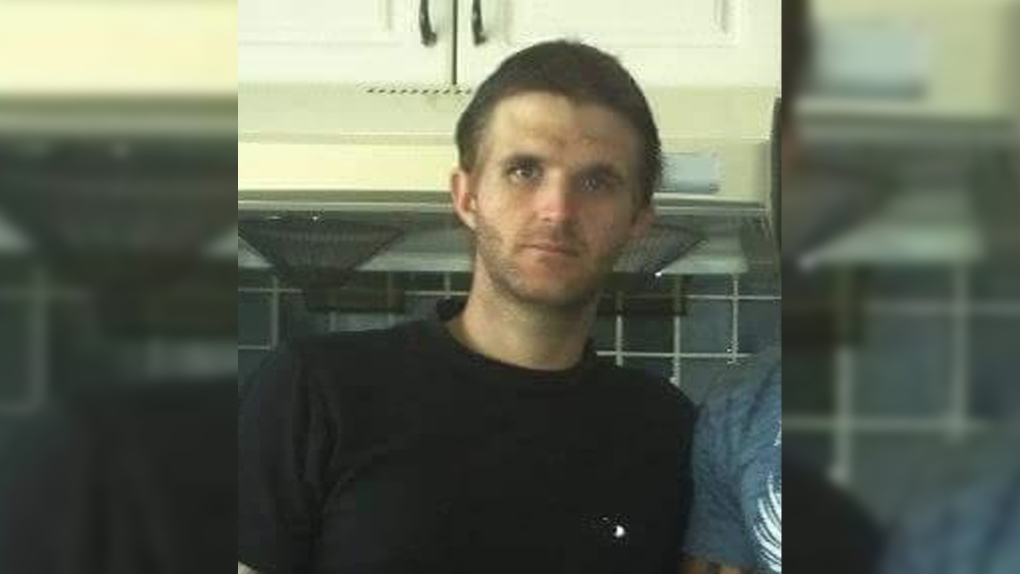 Michael Thompson, 37, is seen in this image provided by the Integrated Homicide Investigation Team.

Homicide investigators have identified a man who was found dead in an abandoned Richmond home Thursday as 37-year-old Michael Thompson.

Officers were called to a residence in the 9000 block of Odlin Road at around 8:30 a.m. where they discovered Thompson's body.

Police deemed the death suspicious and called in the Integrated Homicide Investigation Team to take over the case.

In a statement released Friday, IHIT said Thomson was known to police.

Investigators will conduct an autopsy in an effort to determine an exact cause of death.

"The investigation is in its early stages and it is unknown if this incident was targeted,” said Cpl. Frank Jang of IHIT. “IHIT is releasing Mr. Thompson’s name to garner information from the community regarding his activities leading up to his death.”