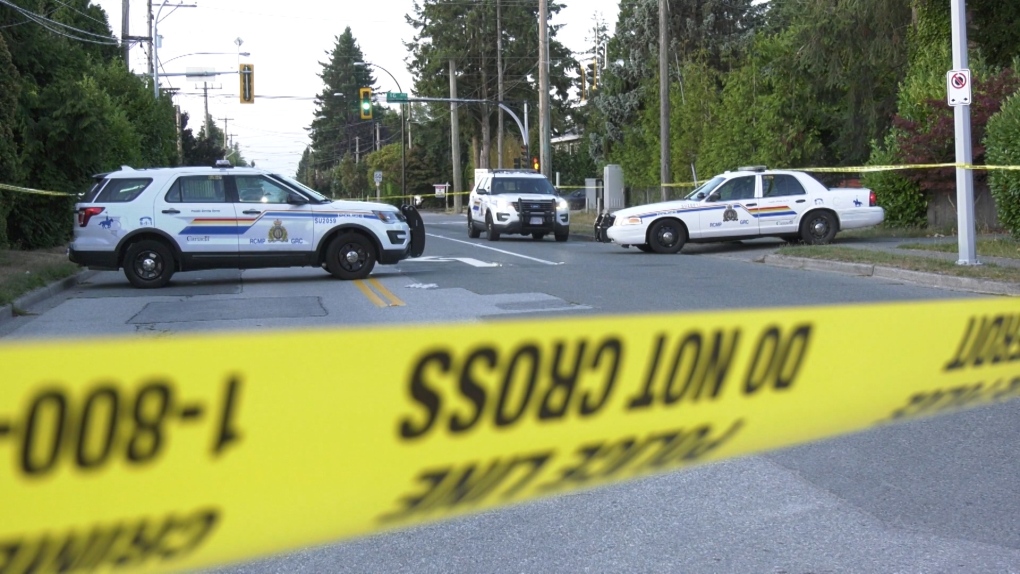 VANCOUVER -- A man in his 70s has been charged with first-degree murder months after a fatal shooting in Surrey, B.C.

George Bragg, 74, was arrested and charged Monday in connection with the Sept. 6 death.

In a news release, the Integrated Homicide Investigation Team said it believes the 74-year-old knew the victim, Richard Wayne Duncan.

IHIT said it appeared there was some type of personal dispute between the men.

Duncan was found inside a home on 160th Street, suffering from what appeared to be gunshot wounds.

The 46-year-old was taken to hospital, where he later died.

IHIT said no further details would be released as the matter is before the courts.