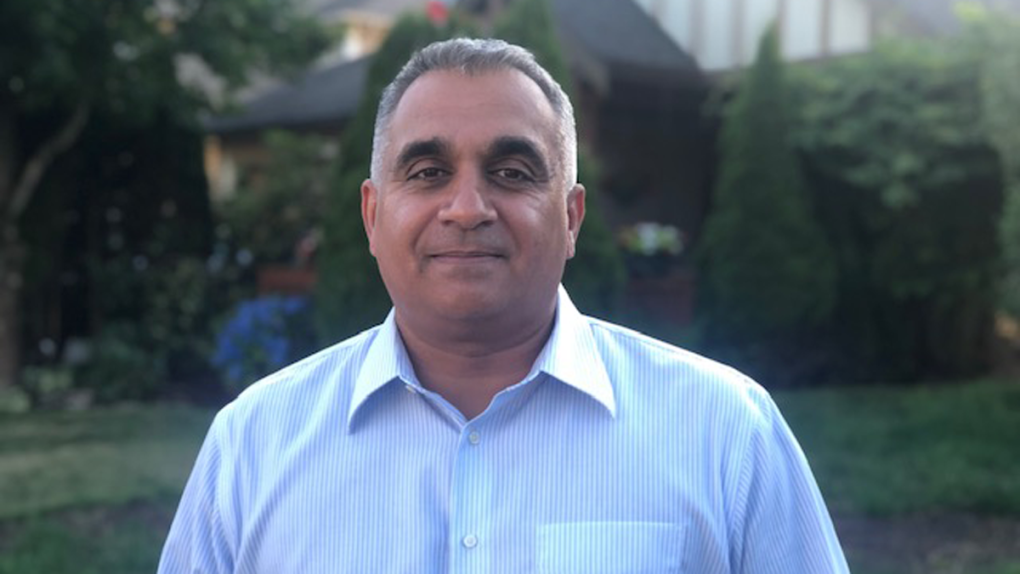 VANCOUVER -- Mounties in Surrey say a man has been arrested after a death threat was allegedly made against a city councillor and the prime minister.

Coun. Jack Hundial said he received a threatening message over Facebook on Monday while he was at home with his family. The message also included a threat against the prime minister, he said.

Hundial, who previously worked as a police officer, said the threat was very specific and the person planned to "essentially put a bullet in (him)."

"I looked at it and I did some risk assessment on it and it turns out this is actually, perhaps, a legitimate person on social media," he said earlier this week.

After an investigation, police in Surrey said they identified a 42-year-old suspect and arrested him for two counts of uttering threats. He was released on conditions with a court date scheduled in the new year.

Police said he wasn't known to them previously.

Earlier this week, Hundial said he didn't know who the person is and that he hasn't interacted with them before. He also said he doesn't know why he was targeted, but suggested there is a political divide in the city, especially over the transition from the RCMP to a municipal police force.

A police cruiser was parked outside Hundial's house for at least two evenings this week.