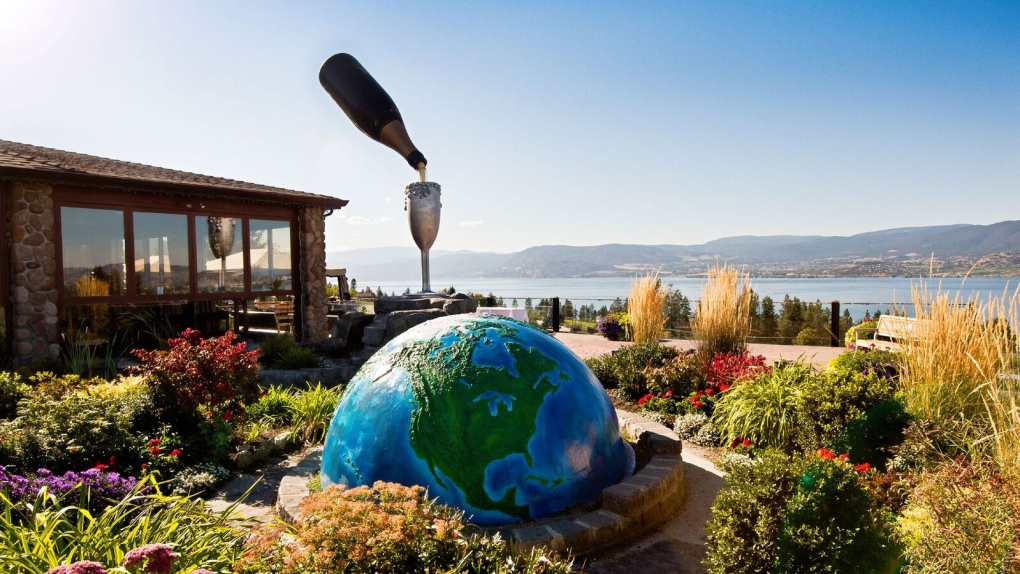 Summerhill Pyramid Winery is shown in a provided image.

VANCOUVER - The BC Prosecution Service has approved 18 criminal charges against a Kelowna man accused of placing a camera in the employee washroom at a winery.

All of the charges stem from an investigation that began after a small camera was discovered in the washroom at Summerhill Pyramid Winery on Aug. 23, according to the prosecution service.

Kelowna RCMP announced on Aug. 26 that they had arrested a suspect in the case, noting that the suspect was "a male who was employed by the business."

At the time, police did not confirm the name of the business at which the camera was discovered, but winery CEO Ezra Cipes told Castanet News that it was Summerhill.

"The staff member involved is no longer a staff member," Cipes said at the time, noting that the winery had thoroughly searched its premises for other cameras and to ensure the public was not at risk.

"This happened to us, not by us," Cipes said. "This has been very hard to deal with."

Online court records indicate that Leighton is scheduled to appear in Kelowna provincial court on Dec. 9. He is not listed as being in police custody.