Lotto-winning B.C. grandma had to walk away, drink a coffee before accepting she'd won 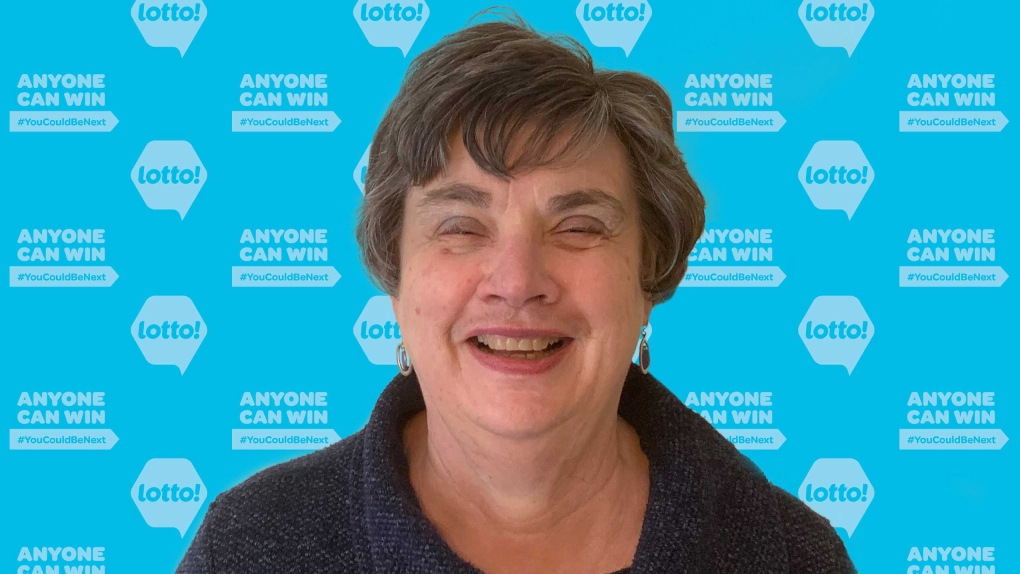 Noreen Rozek is shown in an image provided by BCLC.

VANCOUVER -- A B.C. grandma is making post-pandemic plans after winning $100,000 earlier this year.

Noreen Rozek said she's always dreamed of travelling more, and her Lotto 6/49 prize will give her that opportunity at some point.

The resident of Kamloops won her six-digit prize in a draw back in March, after purchasing a ticket at the Real Canadian Superstore on Columbia Street West.

She checked her numbers after seeing there was a "Guaranteed" prize-winning ticket sold in her city.

It turned out she had that ticket.

"I looked down and was shocked and excited," she said in a news release from the B.C. Lottery Corporation Tuesday.

"I walked away to sit and have a cup of coffee before going back to the computer to double check!"

Still, she said, it took a few days for reality to sink in. Then she told her family.

"They were just as excited as me. My grandchildren also mentioned it means I can buy them better birthday gifts," she laughed.

She knows she can't travel yet, but she plans to visit New Zealand or Australia with some of her winnings, when it's safe to do so.