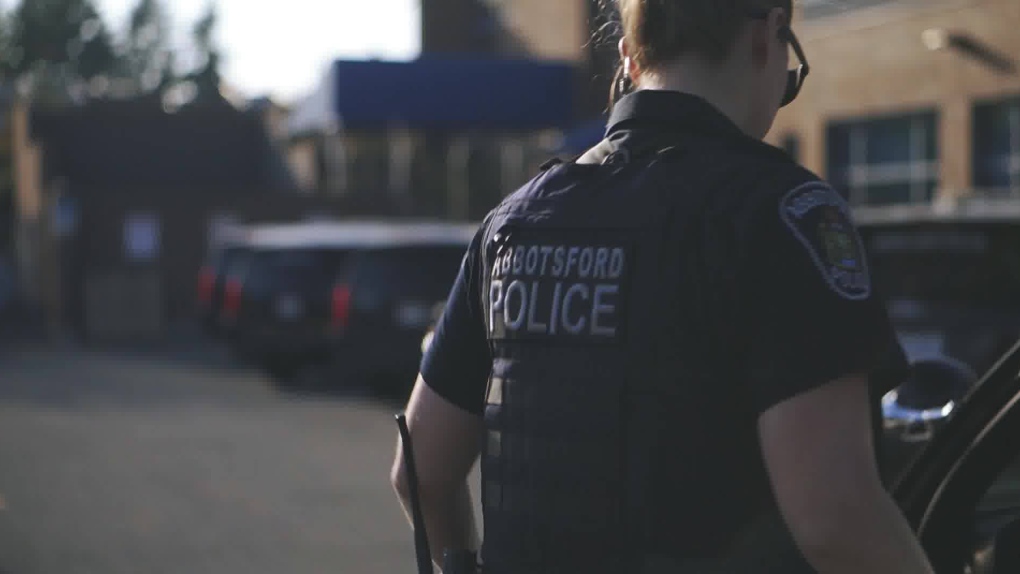 VANCOUVER -- A B.C. police department says a dying cellphone light helped them locate a lost hiker on a Vancouver-area mountain over the weekend.

Abbotsford police said in a news release Sunday that a hiker called 911 from Sumas Mountain Saturday evening. The Air 1 helicopter was brought in and night vision goggles were used, helping the team spot the hiker's cellphone light from 10 kilometres away.

The hiker was in an area that was hard to reach with no road access. Police say the helicopter was able to land, and a tactical flight officer hiked to the man's location. By the time the hiker was found, his cellphone battery had died. The man was safe, but cold and hungry.

Tactical flight officer for Air 1, Const. Shane Wiens, says this illustrates how important it is for hikers to be prepared and to bring a flashlight.

"The cellphone's light was a beacon of hope for this hiker in such darkness in the wilderness," he said in a news release.

"Please make sure you are prepared with clothing for the climate, food and a flashlight with spare batteries."

The local search and rescue team says hikers should always tell someone where they're going and when they expect to be back and take the "10 essentials" with them, including a source of light, extra layers and first aid equipment.