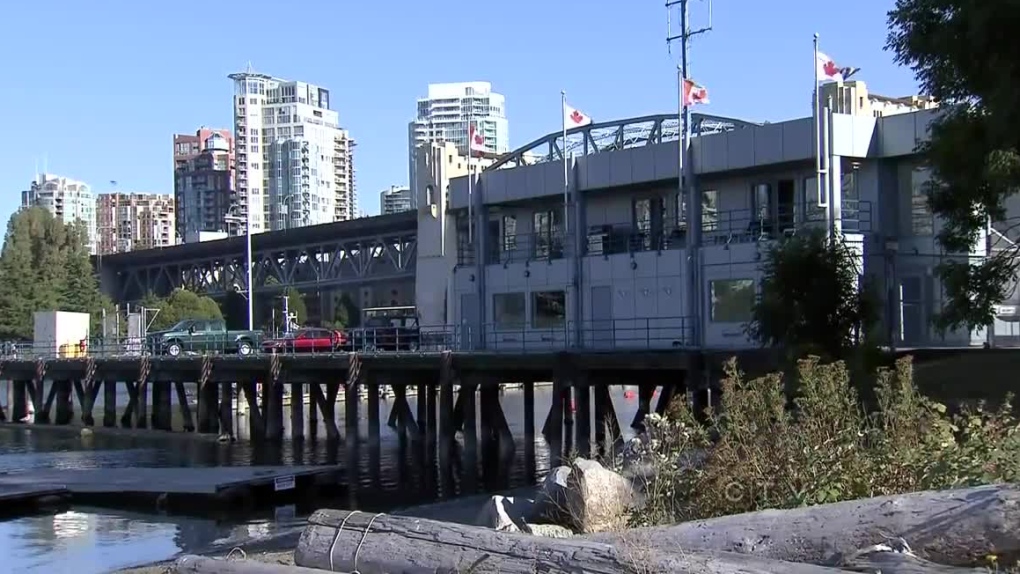 An initial assessment of the closed Kitsilano Coast Guard base has revealed likely environmental contamination, and experts say the cleanup could cost up to $1 million.

The Department of Fisheries and Oceans told CTV News that polychlorinated biphenyl, a persistent organic pollutant, is among the toxic chemicals expected to turn up in the water and sediment when detailed sampling begins.

Cleanup expert Harm Gross, president of Next Environmental, said if remediation is necessary, the bill could easily top $500,000.

“It’s conceivable it could reach $1 million,” Gross said. “The [property] is sensitive marine habitat, and for that reason the cleanup standards are among the toughest in the province. And this makes cleanup very difficult and expensive.”

Because the plot is owned by B.C. and only leased by Ottawa, the province’s Ministry of Forests, Lands and Natural Resource Operations said it will expect remediation if a contamination is confirmed.

The federal government has already spent more than $72,000 reviewing the history of the site, but would not comment on potential cleaning costs.

“Until the assessment is complete, it is not possible to speculate on potential costs associated with remediation, if needed,” the DFO said in an email statement.

Coast Guard union representatives have said the cost of potential cleanups, dismantling the base, establishing the new student-run rescue station and moving the Coast Guard Auxiliary volunteer search and rescue station from Indian Arm to the Second Narrows Bridge all offset the money Ottawa is hoping to save closing the Kitsilano base.

The government estimates it will save $700,000 a year shutting it down.

Critics say the real cost will be measured in lives lost in the water.

With a report from CTV British Columbia’s Mi-Jung Lee