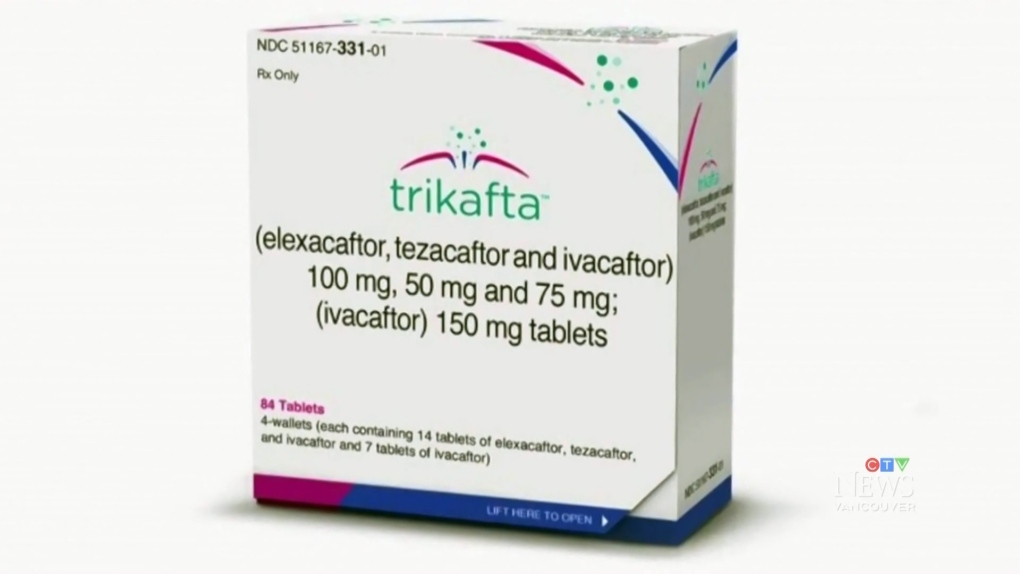 There has been a breakthrough in Cystic Fibrosis treatment, a drug called Trikafta. (File photo)