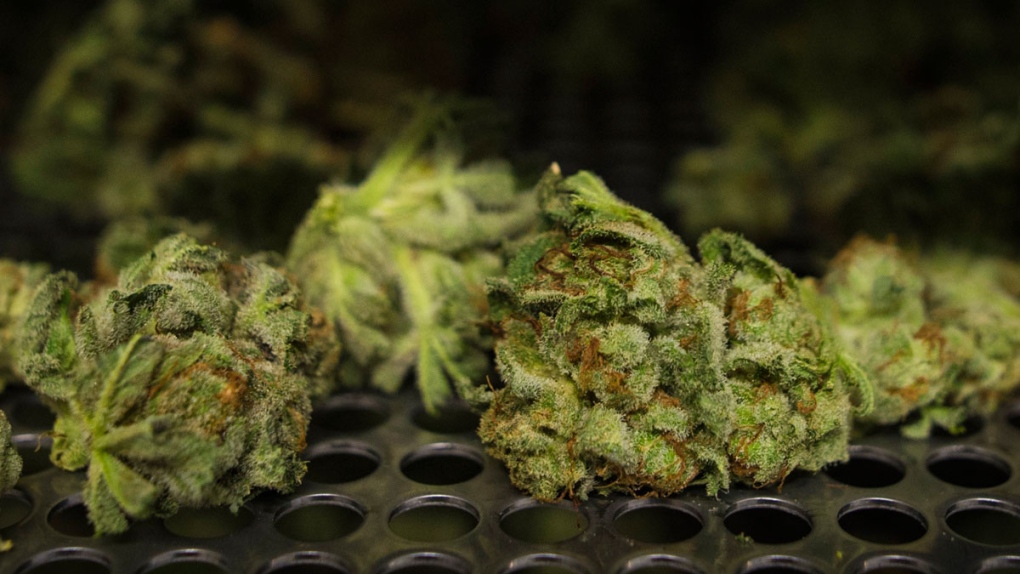 CALGARY - Police, lawyers and advocates say that one year into cannabis legalization, Canada has a long way to go toward stamping out the black market and pot-impaired driving.

"We can't call it a success at this point," Chief Const. Mike Serr of the Abbotsford, B.C., police department said of the law change a year ago Thursday.

He said organized crime's market share and youth consumption have not yet fallen, and tools to detect stoned drivers are still lacking.

But Serr, who also co-chairs the Canadian Association of Chiefs of Police drug advisory committee, said resources and workloads have not changed much.

"When you talk to chiefs all across the country, the sky didn't fall."

Statistics Canada says 541 people were charged under the federal Cannabis Act between Oct. 17, 2018 and the end of the year. That includes 190 people charged with various selling offences and 95 people charged with possessing illicit cannabis or more than 30 grams.

In the past year, Alberta and Manitoba have each issued more than 2,000 tickets under provincial laws, while in Ontario there have been more than 7,000 provincial charges.

"We're still criminalizing behaviour that is supposed to be legalized," said Lloyd, adding most of his cases are for selling offences.

"We've got a long ways to go to make sure that we've got fair and sensible regulations, but cannabis is legal and we should be very proud of that," said Lloyd.

Statistics Canada says just over four in 10 consumers reported purchasing at least some of their pot illegally.

Jordan said there's no rhyme or reason to whether police will charge someone under provincial or federal legislation.

"Where a charging officer wants to send a message they'll go with the federal criminal charges, as they carry more of a stigma and more of a weight."

But Serr said officers are generally aiming to change behaviour with the less onerous provincial charges.

Jordan said he's heard from a lot of people slapped with $200 tickets for having cannabis readily available in a vehicle when they had it in a closed bag, which is allowed under Ontario's law.

When they learn how much a lawyer will cost, they typically opt to pay the fine, he said.

Andrew Murie, CEO of Mothers Against Drunk Driving Canada, said cannabis-impaired driving was a problem long before legalization and it's unclear whether it has improved or worsened.

He said he's glad federal impaired driving laws have been updated, but the rollout of saliva testing devices has been too slow.

"I think it's there. They're just not seeing it."

Serr said there are more than 1,100 drug recognition experts now working across Canada, up more than 300 from a year ago.

There was an uptick in some U.S. states after they legalized pot, but Lee said that was likely due to the fact that edibles - with their stronger, longer high - came on the market there right away. In Canada, there has been a year-long wait, with edibles and other cannabis derivitives becoming legal Thursday.

Lee said Canada's amended impaired driving law is problematic because the presence of cannabis in someone's system is not a valid measure of impairment.

"I think there was really a bogeyman of cannabis-impaired driving that was sold to pass these laws."

Lee said there have been few cannabis-impaired driving charges and she suspects the tests aren't more widely used because police and prosecutors are still skeptical of the science and wary of going to court.

"They don't want to engage in a course of conduct ... that might lead to a finding that the law's unconstitutional and jeopardize the ability to use those laws in more significant circumstances."

This report by The Canadian Press was first published Oct. 17, 2019.