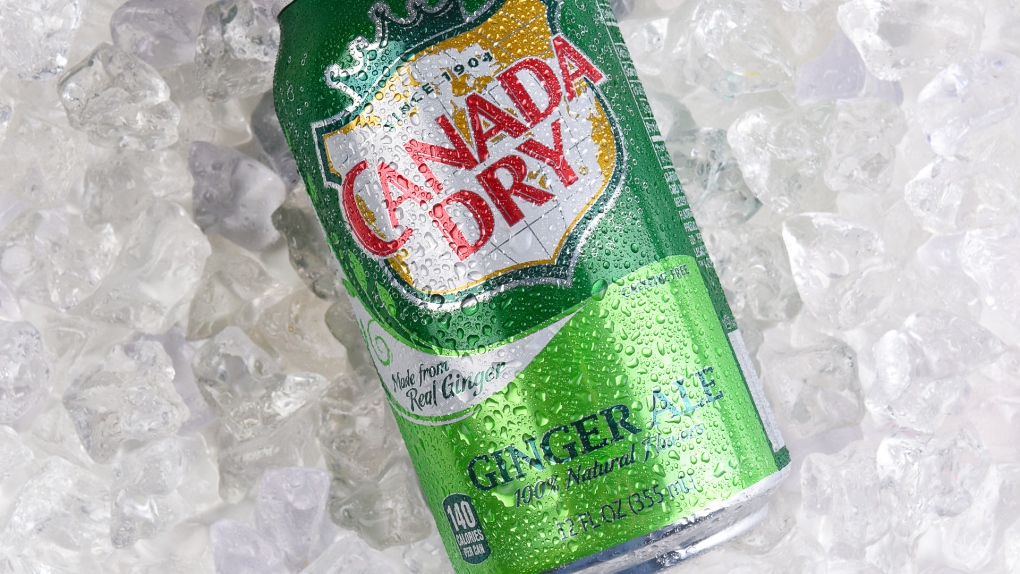 Canofari said the ginger is then turned into a concentrate, which is sparsely distributed into the beverage – to the degree that "one drop" is spread across 70 cans, he said.