Lawsuit filed to have Barry Neufeld removed from Chilliwack school board 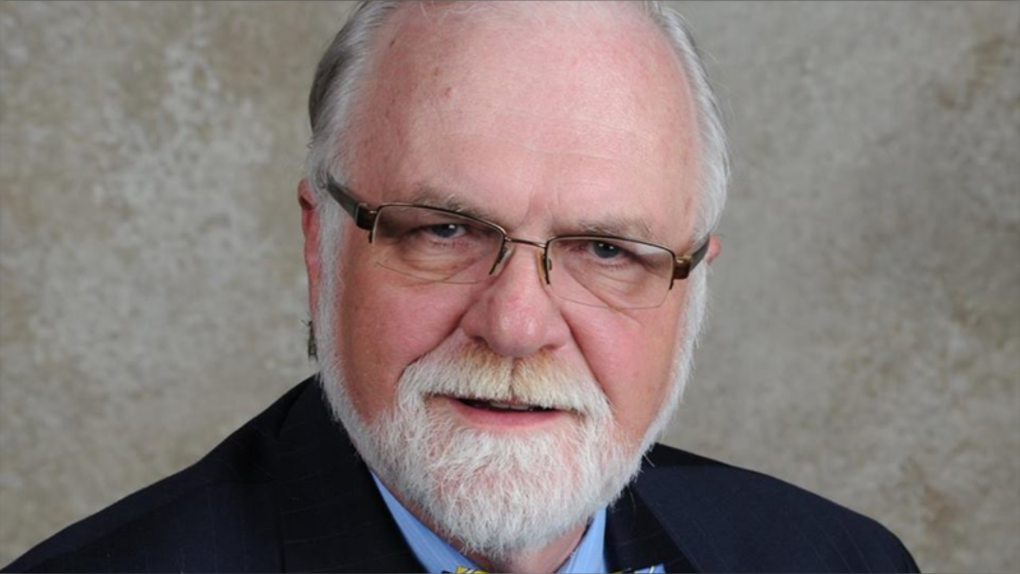 VANCOUVER -- A Chilliwack resident has filed a lawsuit seeking to have controversial school trustee Barry Neufeld removed from his role – and to disqualify him from returning in the future.

Trustees were discussing a human rights complaint prompted by some of Neufeld's past comments criticizing B.C.'s Sexual Orientation and Gender Identity 123 program, and a proposed settlement that involved a payment to a local 2SLGTBQ organization. Given that Neufeld was a named respondent in the complaint, the board asked him to recuse himself.

"He was asked to leave the meeting and he didn't," said Adrienne Smith, one of the lawyers representing Lang. "So the remedy is to proceed, as we are, under Section 63 of the School Act."

According to B.C.'s School Act, trustees "must not take part in the discussion of or vote on any question" regarding an issue in which they have a financial interest. Lang's lawsuit argues human rights complaints, which can result in orders to pay compensation, meet that bar.

The Chilliwack school board later released a statement chastising Neufeld for refusing to leave the meeting, and for going on to share details about the discussion in public, and barred him from attending closed meetings for the rest of the school year.

But while the board and B.C.'s education minister have asked Neufeld to resign on more than one occasion, including after the trustee used an ableist slur to insult local journalists, they do not have the power to remove him from office.

However, the School Act does allow constituents to apply for a trustee's removal through the court.

Smith said Lang is a longtime Chilliwack resident who has grown tired of seeing Neufeld's headline-making behaviour – which recently included smoking a cigar and drinking from a wine glass during a meeting – eating up the school board's time.

"He's disappointed that the board is focusing on this kind of issue and not education matters," Smith said.

None of the allegations in Lang's lawsuit have been proven in court.

CTV News reached Neufeld by phone on Friday for a response to the lawsuit but the trustee hung up without comment.

In the past, Neufeld has caused outcry for comparing gender-transition treatments to "child abuse," questioning Dr. Theresa Tam's gender identity, referring to the World Health Organization as corrupt and praising the Russian government's approach to 2SLGTBQ issues. That country has been known to persecute gay citizens.