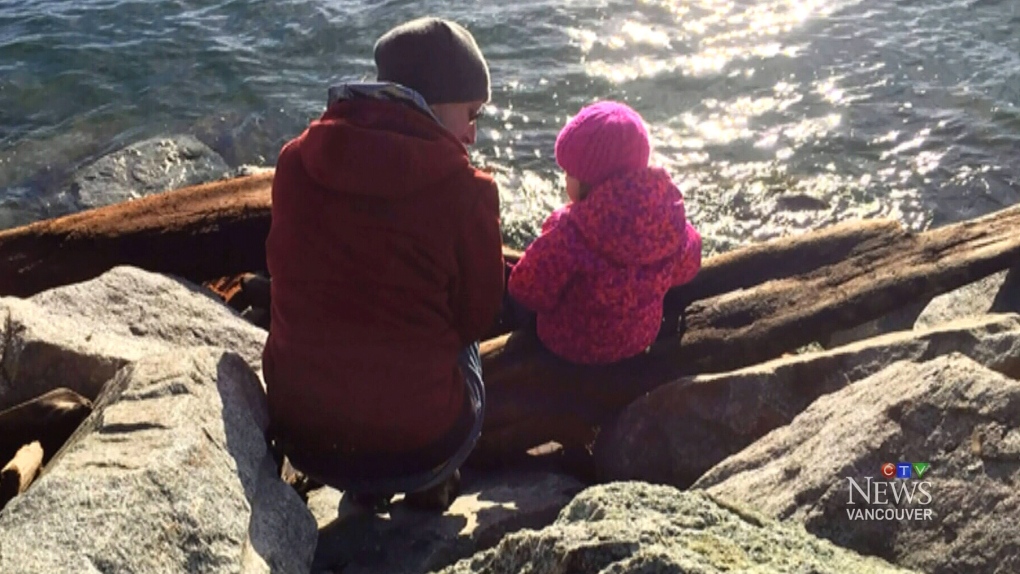 The three-month suspension will begin on July 13, and stems from a letter Hittrich sent to lawyers for British Columbia's Director of Child, Family and Community Services in 2016.

A hearing panel of the law society found that the letter constituted professional misconduct because it attempted to resolve litigation in favour of his clients through improper means.

Specifically, the panel found that the letter "threatened to expose what he alleged to be perjury by representatives of the director, unless the director agreed to settle the litigation as his clients proposed," according to a news release from the law society.

In its written reasons for its decision, the panel explains in great detail the circumstances of the case and Hittrich's letter.

Hittrich was representing a pair of foster parents from Vancouver Island who were petitioning the B.C. government to allow them to adopt their then-three-year-old foster daughter, who is identified in court documents by the initials SS.

B.C.'s Ministry of Children and Family Development intended for SS to move to Ontario to live with her biological relations.

During the course of legal proceedings, one of the foster parents surreptitiously recorded a call between SS, social workers, and her siblings' adoptive parents in Ontario, according to the law society panel's decision. During that call, the social workers referred to the Ontario parents as "mommy" and "daddy," something all parties agreed would be inappropriate, and something the social workers said did not happen in affidavits submitted to the court.

Hittrich's letter refers to this as evidence of perjury by the social workers, and suggests that "appropriate sanctions" should be taken against the workers and the director if legal proceedings continue.

The letter continues with the following sentence, which the panel describes in its reasons as a "quid pro quo" for not commencing a criminal perjury proceeding against the workers.

"I have instructions from my clients, counsel for the birth parents, and the President of the BC Metis Federation, that if the Director is prepared to consent to my clients adopting SS by 10 a.m. this Wednesday, Sept. 7, 2016, my clients, the birth parents, and the BC Metis Federation are prepared to discontinue all legal proceedings, with the exception, of course, of the finalization of the adoption, and will enter into comprehensive releases involving all of the parties with respect to any and all possible legal outstanding matters," Hittrich wrote in the letter.

In its reasons, the panel writes that Hittrich's conduct "was a marked departure from the standard of conduct the law society expects of lawyers."

In addition to suspending Hittrich for three months, the panel ordered him to pay more than $18,000 in fees and taxes to the law society.