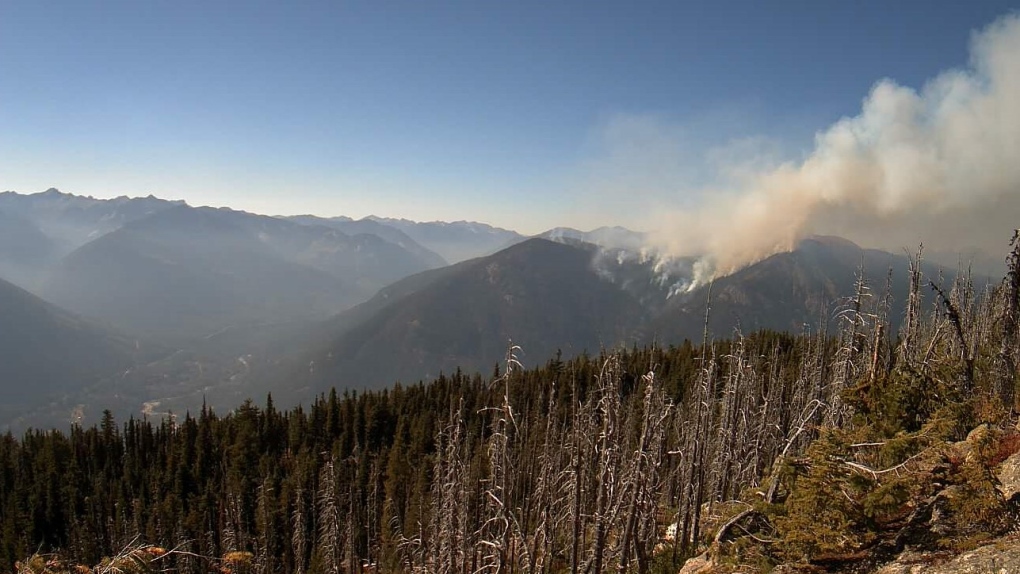 NELSON, B.C. -- Evacuation alerts have now been lifted for the only remaining properties in British Columbia still affected by a wildfire.

The Regional District of Central Kootenay says it has removed alerts covering 46 properties in the Slocan Valley based on advice from the BC Wildfire Service.

Evacuation alerts originally covered 305 properties as a wildfire flared on Aug. 17 about 30 kilometres north of Castlegar.

The wildfire service says the lightning-caused blaze covered 13 square kilometres and remained active but rain was expected over the region Wednesday.

The wildfire season officially ends Oct. 15 and just over 600 fires have been recorded since it began April 1, with only a handful causing evacuation alerts or orders.

The most threatening blaze broke out Aug. 18 just south of Penticton, destroying one home and prompting hundreds of evacuations before it was contained earlier this month.

This report by The Canadian Press was first published Sept. 22, 2020