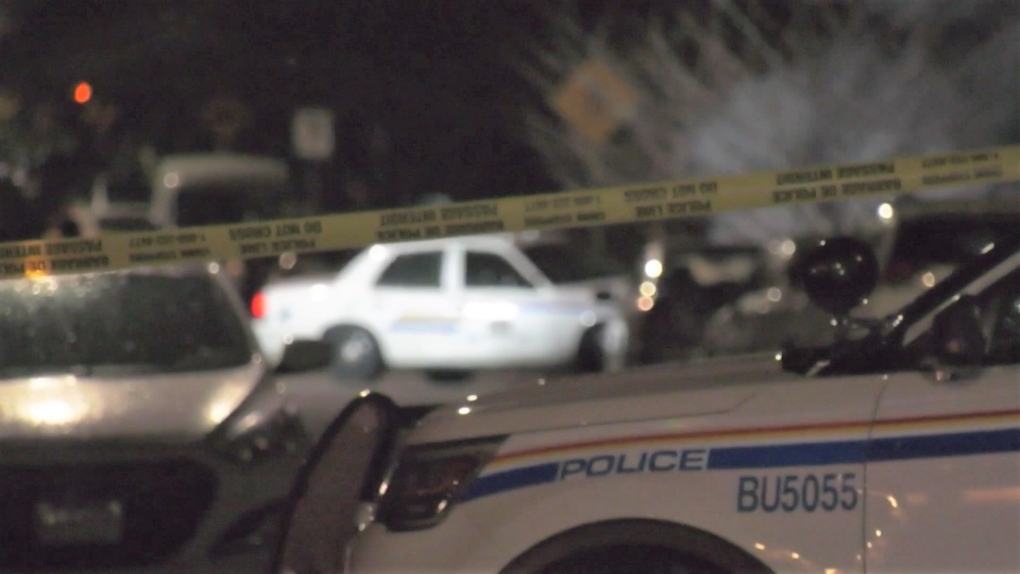 There was a large police presence in a Burnaby neighbourhood on Jan. 14, 2021.

VANCOUVER -- A large police presence took over a Burnaby neighbourhood Thursday evening after a man barricaded himself in a house, possibly with a weapon.

Local Mounties posted on Twitter shortly before 9 p.m. saying officers were in the area of Union Street and Alpha Avenue "for a man with a warrant."

"The man has since barricaded himself in the residence with a possible weapon," the post said.

The Emergency Response Team was on scene and police asked people to avoid the area if possible.

At the scene, police could be heard negotiating with the man, yelling, "come out with your arms up." Some flash bangs were also used.

About two hours later, police said in another post the incident came "to a peaceful conclusion."

"The man was brought to hospital for precautionary reasons," the post said.

Police have not said what the man's warrant was for or whether anyone else was in the home with him.