Kamloops man charged with 2nd-degree murder after stabbing outside motel 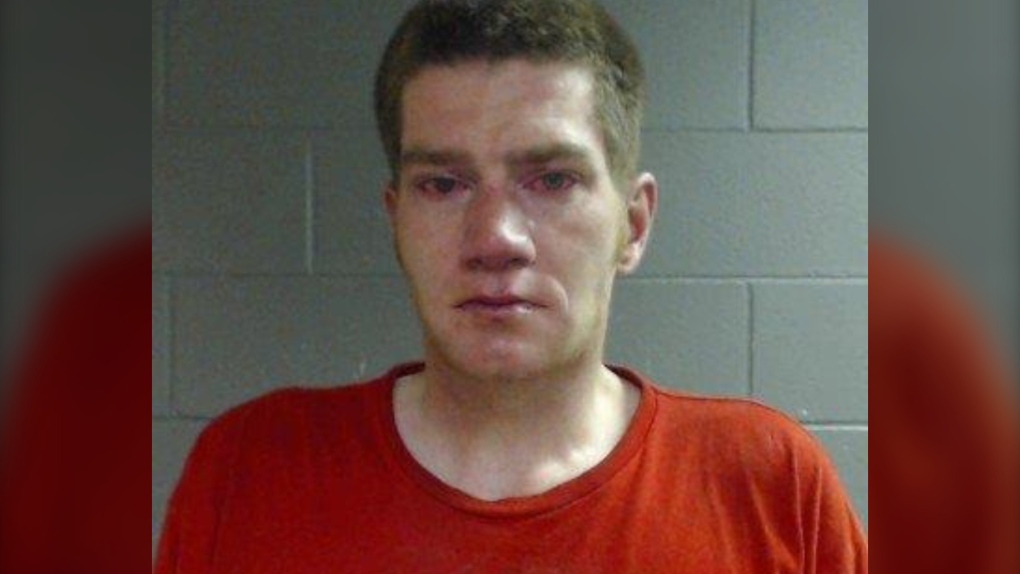 James Dylan Sanford was arrested at the scene and has now been charged, police said, adding that he remains in custody and is scheduled to appear in court on Monday. (Kamloops RCMP)

VANCOUVER -- A 32-year-old Kamloops man has been charged with second-degree murder after what Mounties describe as "an ongoing conflict between associates" that led to a fatal stabbing Saturday morning.

Kamloops RCMP were called to the Acadian Motor Inn, in the 1300 block of Columbia Street in the city, shortly after 6:30 a.m. for a reported stabbing. The 33-year-old victim, a Kamloops man, died from his injuries.

James Dylan Sanford was arrested at the scene and has now been charged, police said, adding that he remains in custody and is scheduled to appear in court on Monday.

Sanford is also currently facing two charges of trafficking in a controlled substance, but police said the stabbing incident is not believed to be related to drug trafficking or organized crime.

The name of the man killed has not been released, but police say he had been facing criminal charges from earlier incidents. One of the conditions of the victim's release from jail was that he could not go to the Acadian Motor Inn, according to police, who said both Sanford and the victim are known to them.

"We believe the chain of events that led up to this murder began in the early morning hours, around 3 a.m.," said Staff Sgt. Simon Pillay in the RCMP release. "We request anyone who observed suspicious activity of any kind at the Acadian Motor Inn early Saturday morning to please contact the RCMP."

Investigators were still working at the scene of the incident Sunday, according to police.