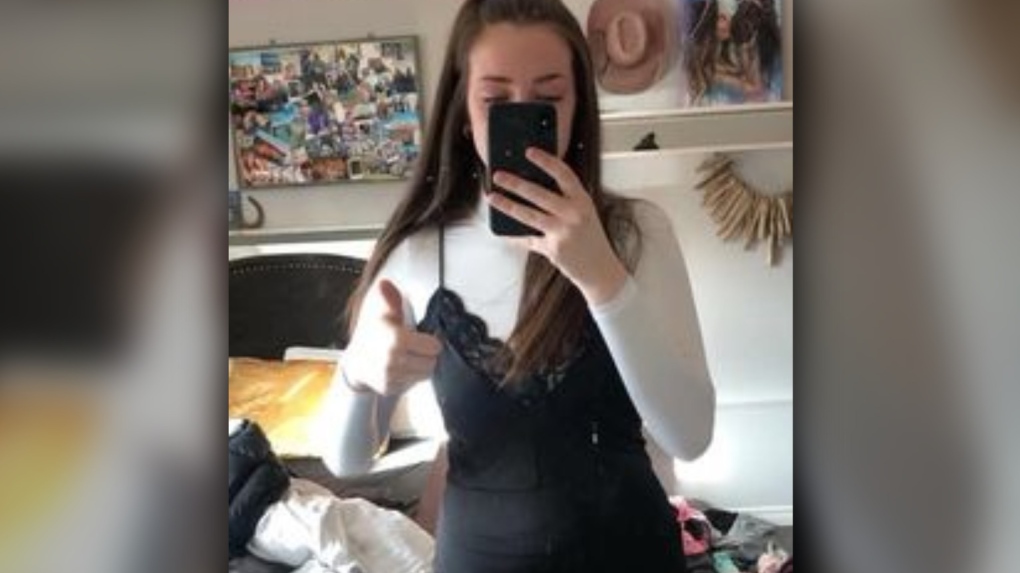 VANCOUVER -- The president of the B.C. Teachers' Federation is speaking out, admitting schools need to do better after a Kamloops teen was sent home from school for wearing clothing allegedly deemed too distracting.

Mooring says that's the case for 17-year-old Karis Wilson, who was dismissed from her Grade 12 class at Norkam Secondary this week for wearing a knee-length dress that was layered with a long-sleeve turtleneck.

"This is problematic, it's sexist, it can sometimes lead to victim-shaming."

The Kamloops School District told CTV News earlier in the week it could not comment on the allegations but that a review is underway.

"We understand the parent is concerned about what happened to his daughter at school yesterday. We are also concerned about these allegations and are treating them seriously," superintendent Terry Sullivan said in an email.

"Whenever a parent is concerned about their child at school we want to work with them for the best outcome for the student."

Mooring says more work needs to be done to ensure women and girls feel safe, regardless of what they're wearing. She also says there should be "broader education" of oversexualizing of girls, "rather than blaming girls for unwanted attention."

"This is not a new issue. It's a chronic issue. And it's often girls that suffer the consequences of people feeling uncomfortable around clothing," she said.

"If we're actually going to have an equal society where women and girls can feel safe in all environments then we ought to do a lot better job of educating everyone around these issues."