'I had never driven in the snow': U.S. family brought to Alaskan border by B.C. Good Samaritan 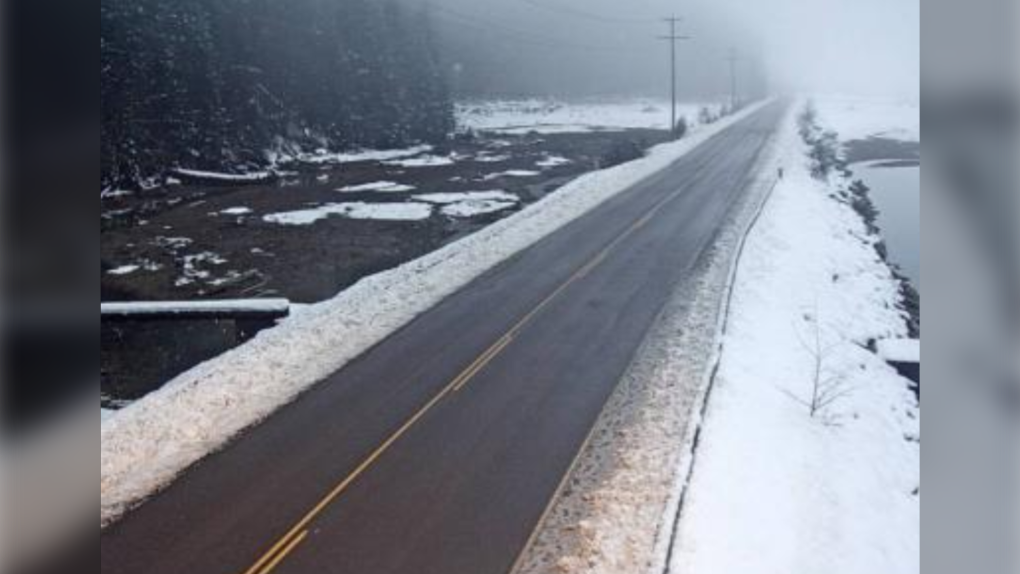 A woman from Georgia says her family's reunion was saved by a man from British Columbia who drove them to the Alaskan border after they got stranded in a snowstorm and appealed for help.

Lynn Marchessault began her trip with her two children, two dogs and a cat on Nov. 10 from Georgia to the Alaska border to join her husband, who serves in the U.S. military.

“I had never driven in the snow,” she said in an interview on Monday.

“It was like a whiteout kind of snowstorm. I wasn't really familiar with that, or even knew what it was called until this day.”

The family's pickup truck was pulling a U-Haul and did not have the appropriate winter tires to get through the winding, mountainous roads when they stopped at a highway lodge for temporary workers in Pink Mountain, B.C., on Nov. 17.

She began looking for someone passing through the area who could drive them when Gary Bath, a Canadian ranger and military veteran, stepped up to the wheel.