Housing sales and prices continue to rise in B.C. 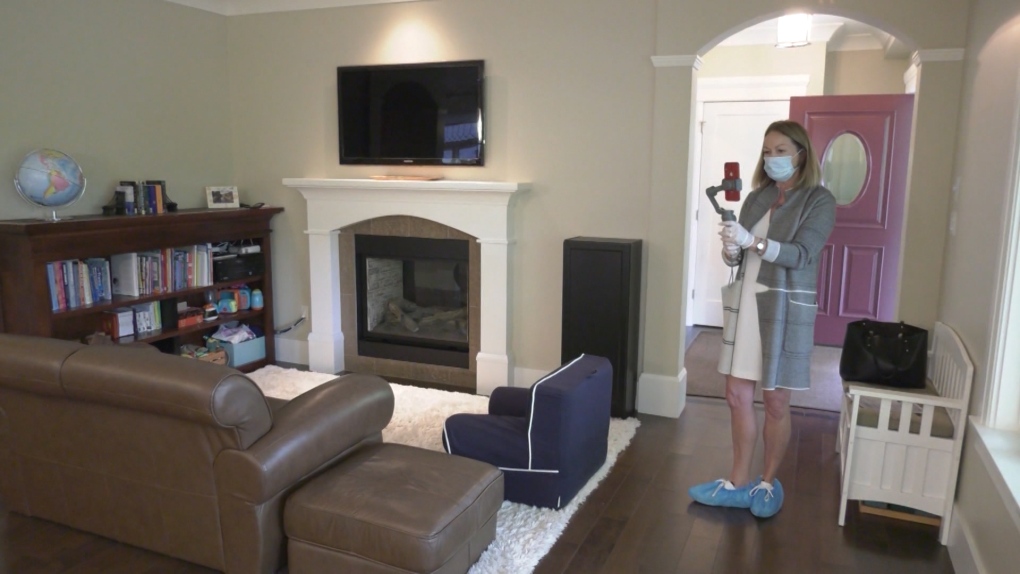 According to Google trends, interest in home buying has gone up dramatically in the last year.

“What we’re seeing is more and more Canadians are moving outside of the city and looking for different living spaces, larger spaces overall,” said Marshall Self, director of finance industry for Google Canada.

The top ten locations in Canada that showed the biggest increases in year-over-year searches included four cities in B.C..

In addition, a new report by Royal LePage shows homes in recreational areas are in high demand with prices forecasted to increase 13 per cent this year.

“It looks like it’s going to become more of a seller’s market in the year ahead,” said Kyle Dahms, an economist for the National Bank of Canada.

Low interest rates have also fueled buying power and driven up prices. A person’s buying power increases by 12 per cent for every one per cent decline in mortgage rates, said Dahms.

“Unfortunately, Vancouver has the title as the least affordable market in Canada,” he said.

It is a familiar story for those who live here.

For a median income household, earning $78,849 per year, saving enough money for a six per cent down payment would be tough. If they were to save 10 per cent of their income, it would take them about five years to get enough for a downpayment on a condo, and 34 years for a house.

Data from Google indicates that millennials and young families are still in the home-buying game but that they are looking further outside of urban centres. They may also need need assistance from the bank of mom and dad.

The Canada Mortgage and Housing Corporation is currently offering first time buyers an incentive to help them get into the market. It is a shared equity arrangement. CMHC will provide up to 10 per cent to put towards the down payment for qualified buyers with annual incomes of $120,000 or less.

But, in the fall 2020 economic statement, the federal Liberals announced changes to the CMHC program, set to come into effect this spring. The changes include an increase to the maximum home price from $505,000 to $722,000 for buyers in Vancouver, Victoria and Toronto. The income eligibility threshold will also increase to $150,000 and the home price limit will increase from four times the annual household income to 4.5.