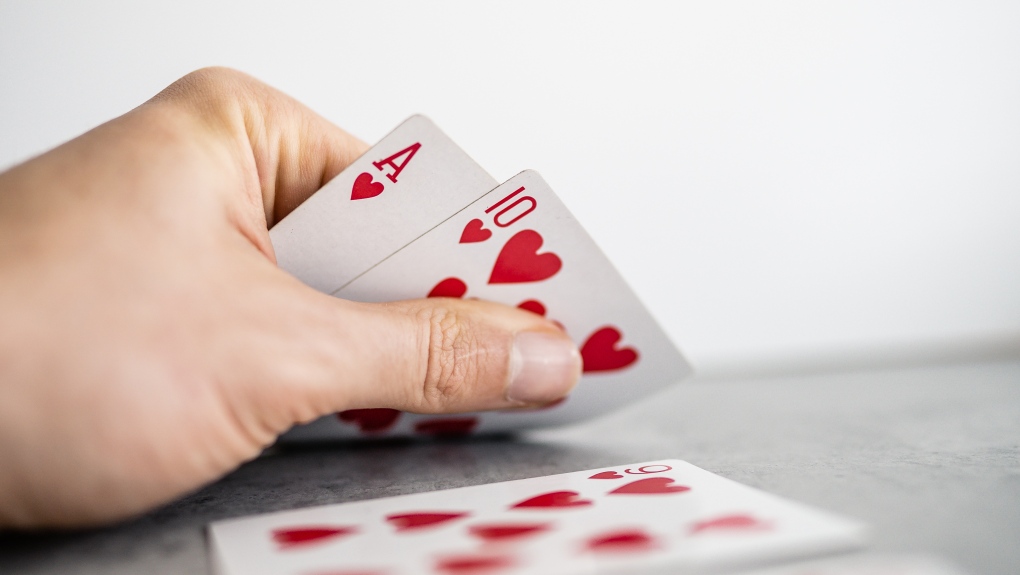 VANCOUVER -- A Kamloops resident has received nearly $3,000 in fines for hosting a group card game in their house while current COVID-19 rules prohibit social gatherings.

Kamloops RCMP went to a home on Hugh Allan Drive near Foxtail Drive at 1 a.m. on Friday after getting reports of an illegal gambling event.

Officers found the homeowner was hosting a game with nine guests who didn't live with them and nobody was physically distant or wearing a mask, Kamloops RCMP told Castanet.net.

The homeowner didn't co-operate with police and was arrested for obstructing police officers.

After the card players dispersed, the host was released, but was handed a $2,300 ticket for breaking public health orders, a $230 ticket for encouraging others to break an order, plus two $230 tickets for belligerent behaviour and not complying with direction from law enforcement.

Currently, B.C. is under a temporary public health order that prohibits social gatherings with anyone outside someone's immediate household. The only exception is for people who live alone, who can have one or two people over if they are inside their core bubble.

"It is disheartening when our police officers have to attend such gatherings putting themselves at risk of catching COVID-19 and bringing it home to their families when it can be avoided," Supt. Syd Lecky told Castanet.

"The unco-operative nature of the homeowner just makes this even more troublesome."