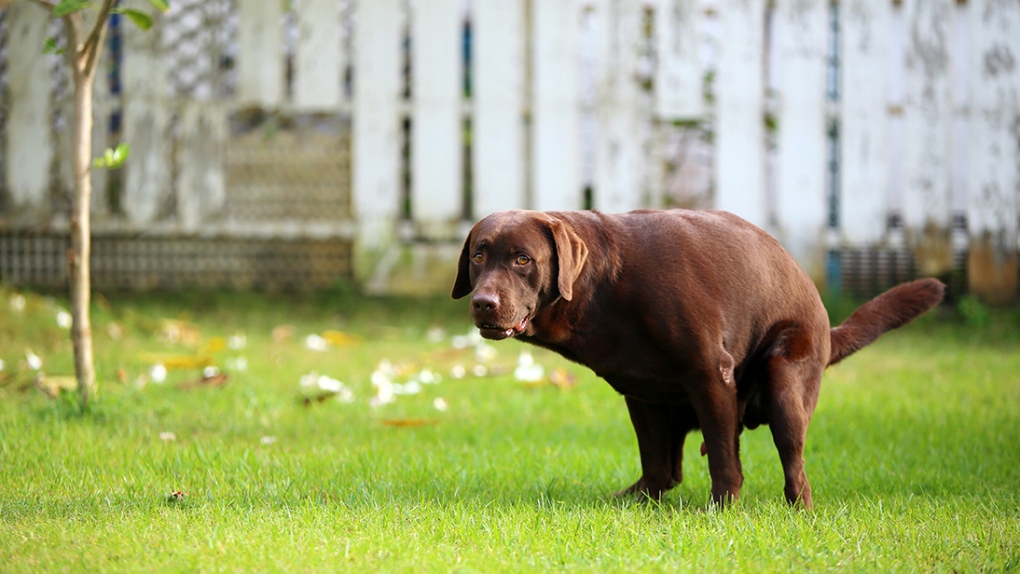 VANCOUVER -- From its beaches to running trails, Vancouver is a great place to have a dog. But it turns out residents may not be the most responsible owners.

A new study suggests owners are failing to pick up after their pets.

Vancouver ranked 29th out of 50 worldwide when it came to cleaning up.

There's been a record number of adoptions during the pandemic, but it looks like Vancouverites still have a lot to learn about taking care of their dogs properly.

The study was conducted by the insurance company Coya, as part of its "Best Cities for Dogs Index."

The company said Paris had the lowest scores from people surveyed, followed by Brussels, Auckland and Madrid.

Read more on the survey and results on Coya's website.