'He deserves better': Father speaks out after 14-year-old shot dead in Surrey

VANCOUVER -- "It's not just a regular shooting. He's a child."

David Weisgarber broke down in tears Tuesday night speaking about his son, 14-year-old Tequel Willis, who was gunned down in Surrey, B.C., not 24 hours earlier.

"He was a good boy," Weisgarber said. "He's a child and he deserves better than that."

Tequel was killed after getting out of a taxi in the city's Guildford neighbourhood on Monday night – a shocking display of gun violence that authorities believe was targeted.

Speaking to CTV News by phone, the boy's father said Tequel had a hard life and was failed by the system.

"He didn't need to die," Weisgarber said. "He could have made mistakes, but nobody's perfect. A child is a child, so Surrey should wake up and say: This is not just another shooting."

The teenager was living with his mom in Burnaby, according to the father. Weisgarber said he recognized his son was on a bad path, but struggled to get him the help he needed.

"I contacted everybody about these children, and especially about Tequel," he said. "Even though I told them that I thought he was in danger, that something could happen some day, they basically said whatever." 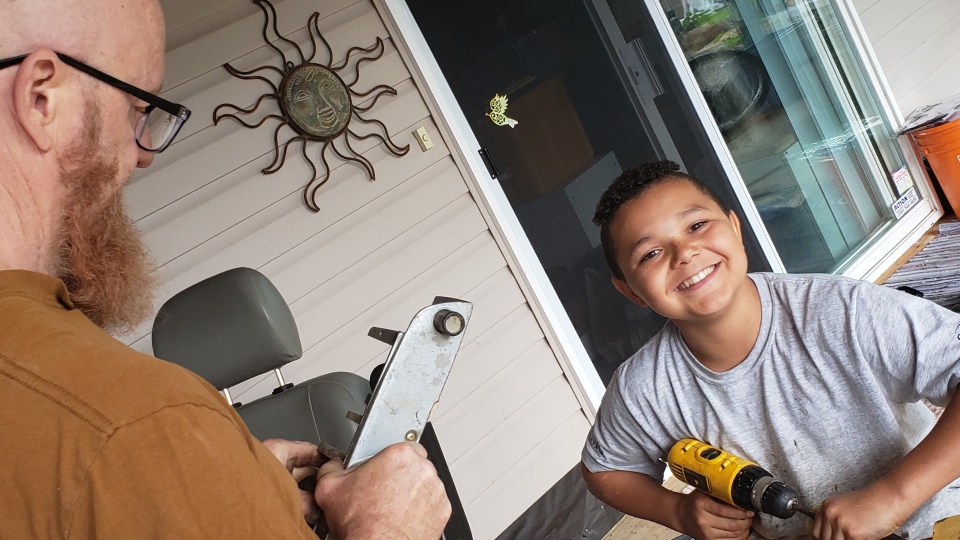 Tequel Willis is seen in an undated image provided by his family.

Tequel was shot at 148A Street near 110 Avenue. The manager of the cab company that delivered him to that location said the boy was picked up shortly before 7 p.m. from an address in Burnaby.

The taxi driver was not hurt in the shooting.

Cpl. Elenore Sturko of the Surrey RCMP acknowledged the shocking nature of the crime on Tuesday, noting that "most of us can't begin to fathom that someone as young as 14 years old could be shot and murdered."

"It's likely the public has many questions about how someone so young could be involved in a lifestyle that would put them at risk for such a violent and tragic death. Regardless of their background or circumstances, the senseless loss of life is a tragedy," Sturko said.

The Integrated Homicide Investigation Team also revealed a vehicle was found on fire near 214 Street and 76 Avenue not long after the shooting, but authorities haven't connected the shooting to the fire.

"We're going to look into that," Sgt. Frank Jang said. "We're going to have our forensic specialists all over that vehicle, inside, outside, gathering physical evidence. We hope to learn more after we've done that."

Tequel was killed one day after another shooting in Surrey that claimed the life of 19-year-old Harman Singh Dhesi, who was also known to police. Investigators don't believe the two killings were connected.

Authorities have not spoken to potential motives, and no suspects have been arrested.

In the meantime, Surrey RCMP said residents could expect to see an "overt police presence" in the community, with an increased number of officers doing targeted enforcement.

"He wasn't just a person who was shot in Surrey. He was a child," he said. 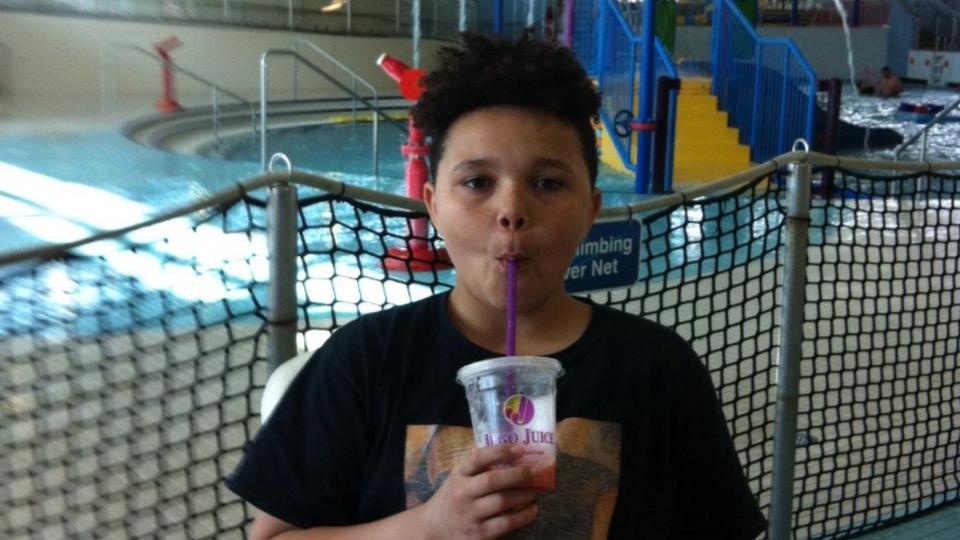