Have you thought about what happens to your digital data once you're gone? 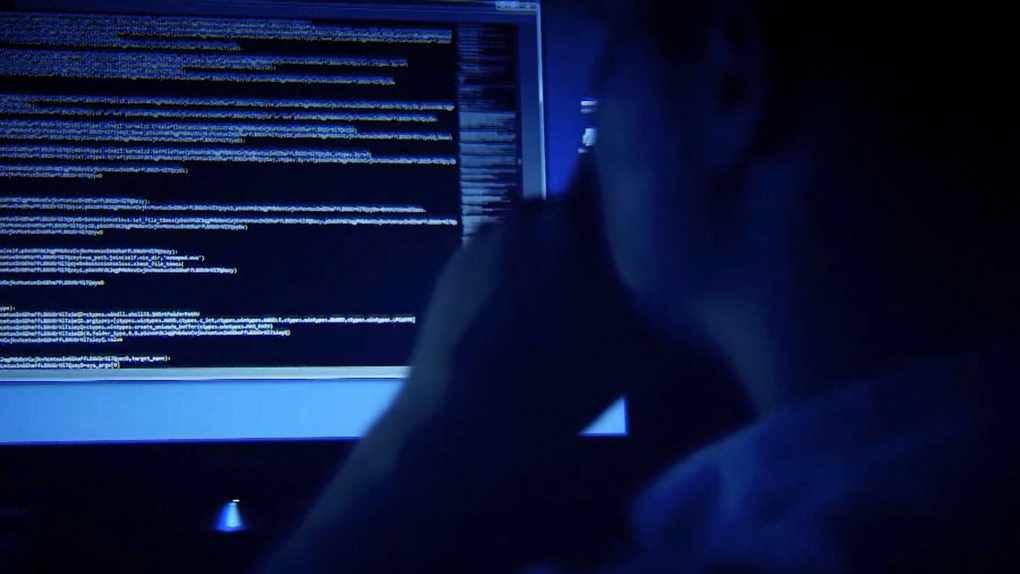 VANCOUVER -- New University of British Columbia research has found people want control over their digital data after they die.

Lead author Janet Chen, who was an undergraduate student in the computer science department, said she became interested in the topic after growing up in the digital revolution.

“All the memories captured of my life are stored digitally. It struck me that many of the platforms I use don’t have great tools to support that data after I’m gone,” Chen said in a news release. “We wanted to look at how to curate this data both while living, and after death.”

According to UBC, Chen and her co-authors used a method called "research through design," creating 12 rough design concepts for data management after death that were then presented to study participants aged 18 to 81.

One new concept called "Generation Cloud" would allow family to upload data to something like Google Drive, where they could access or contribute to it.

Another idea presented to study participants would allow users to post data such as photos, messages or songs in the future by scheduling a date at least 50 years down the road. Chosen contacts would then be able to see the story on that date.

Another would auto-generate videos using a person's photos, as some apps already do for the living.

“Users were receptive to the auto-generated video tool, because they could easily pass a pre-made video along to family and friends,” said Chen. “One concept people clearly did not like at all was an AI-powered replica of the deceased person, which would interact with future generations. They said it was scary and creepy.”

The study found participants haven’t really thought about their digital data and when asked, they wanted to have control over how that data was managed.

There are just a few tools currently available to help people manage their social media after death. One is Facebook’s Legacy Contact where a user designates one person to manage their account once they’re gone.

Study co-author Joanna McGrenere, UBC computer science professor, said 10 years from now, it will be quite common for people to be thinking about the huge amount of data they have online.

“There is a huge opportunity for research with larger populations and new interfaces to support people who care about what happens to their data,” said McGrenere. “Tools need to be lightweight to use, and designed so that they support the range of individual differences that we saw in our participants in terms of how they want to manage their data.”