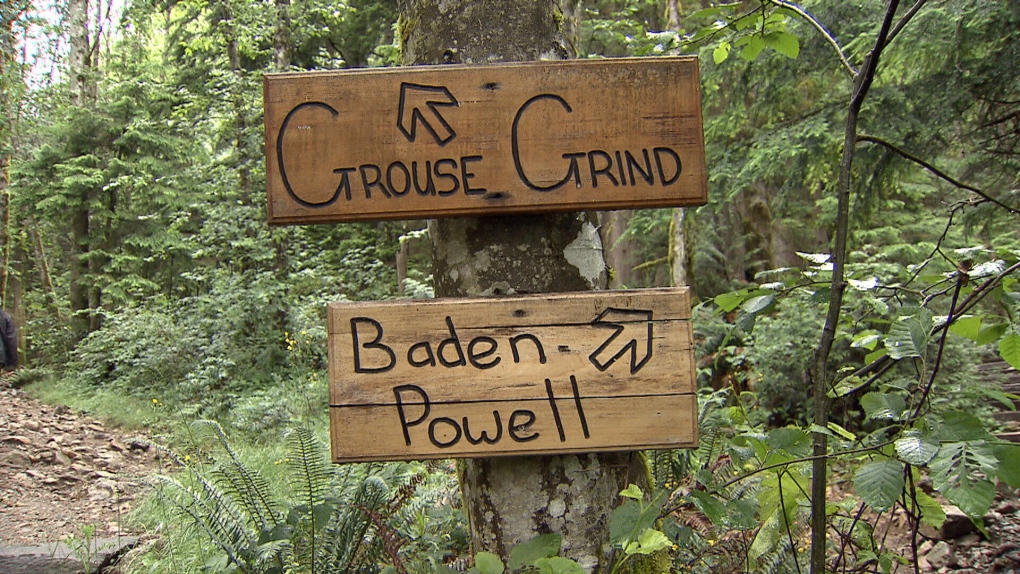 VANCOUVER -- A popular hiking trail on the North Shore has reopened, but those keen to trek up may need to plan ahead for a route back down.

Metro Vancouver announced Monday the Grouse Grind Trail has officially reopened for the season. Hikers can access the trail, which is known for its gruelling 2,830 steps, from 7 a.m. to 6:30 p.m. daily.

Meanwhile, the BCMC Trail, which runs just east of the Grind, will have several closures in the weeks ahead for crews to make improvements. As the Grouse Grind is a one-way trail, hikers who typically take the BCMC back down may need to plan to reserve a return trip on Grouse Mountain's Skyride instead.

"For public safety, it is imperative that hikers do not use the route while crews are working," Metro Vancouver's statement says.

Hikers wanting to take the Skyride must make a reservation. Tickets for the one-way trip down the hill are $15 during the week and $20 on weekends and holidays.