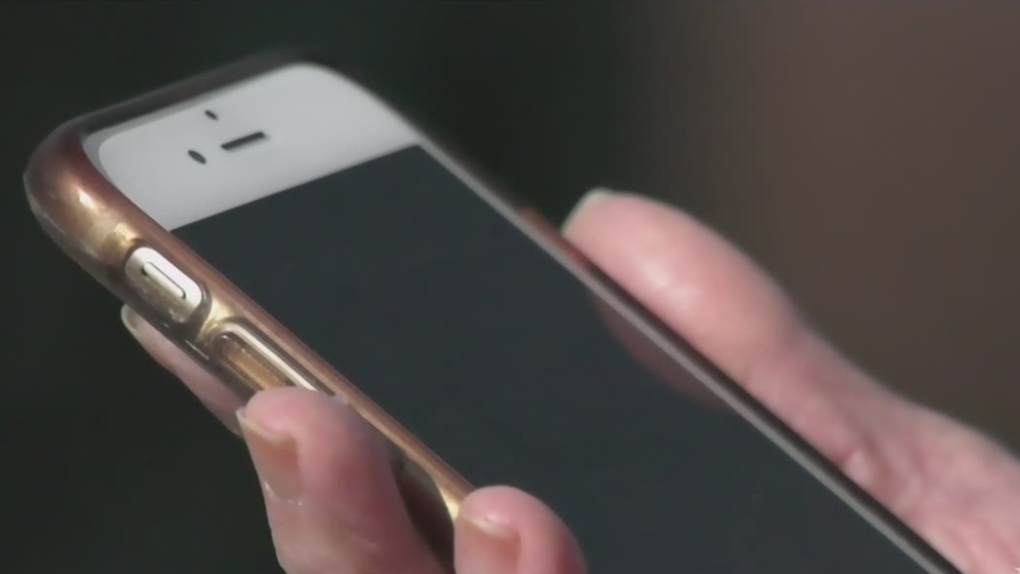 VANCOUVER -- A hotline, not operated by police, where citizens can report racist incidents, is being created in consultation with community groups, says B.C.’s attorney general.

During the COVID-19 pandemic, reports of racist incidents have spiked. This is particularly true in Vancouver, where anti-Asian hate crimes increased in 2020 by 700 per cent when compared to 2019.

Attorney General David Eby says B.C. has become a hotspot for anti-Asian racism, and says in a news statement that it is “unacceptable.”

"Although there are some challenges in direct comparison, when comparing our province with communities across North America on a per-capita basis, there can be no doubt we are a major hotspot for anti-Asian racism,” he said in the statement.

Although the hotline will not be intended as a substitute for reporting emergencies to 911, Eby said he hopes Black, Indigenous and people of colour may be more comfortable reporting racist incidents on the multi-lingual hotline than they are calling the police to do the same.

“Some people may be reluctant to report incidents through existing avenues like calling the police, which may mean we have an under-reporting of the scope of the problem,” he said.

“This hotline will lower the barrier for reporting incidents, helping us better direct further action and be more rapid in our responses."

According to the news release announcing the hotline, consultations with “community stakeholders” will inform how the hotline is created and ensure it meets the needs of “Indigenous, Black and other racialized and faith communities.” Data collected through the hotline will also help inform future anti-racism initiatives, however, Indigenous people and community groups will also be involved in deciding how the data is collected and used.

“The hotline will provide a culturally safe venue for racialized British Columbians to report incidents, validate their experiences and obtain support services,” it continues.

Rachna Singh, the parliamentary secretary for anti-racism initiatives says the province must be accountable in its efforts to address racism and discrimination.

"Government has a moral and ethical responsibility to tackle discrimination in all its forms," said Singh in a statement.

“(The) hotline will support British Columbians if they witness or are the victim of a racist incident."