'Furthest thing from a gangster': Student was unintended target of 2018 shooting, police say

VANCOUVER -- A university student killed in a shooting in Abbotsford, B.C., last year was an innocent victim, and not the intended target of the incident, investigators say.

Jagvir Malhi died on Nov. 12, 2018, after being shot in the middle of the afternoon in what investigators call a gang-related incident. He was found by an off-duty nurse who performed CPR until paramedics arrived at the scene, but Malhi had been shot in the back and head and did not survive.

Describing Malhi as an "innocent victim," the Integrated Homicide Investigation Team said Friday that police still believe the shooting was connected to ongoing gang conflict, but that the victim was not in a gang.

"His friends describe him as a mature role model, and the furthest thing from a gangster," Sgt. Frank Jang said.

But Malhi did have people in his life that were in gangs, Jang said.

He said the shooting was a stark warning to those who associate with gang members that they could be putting themselves in danger. 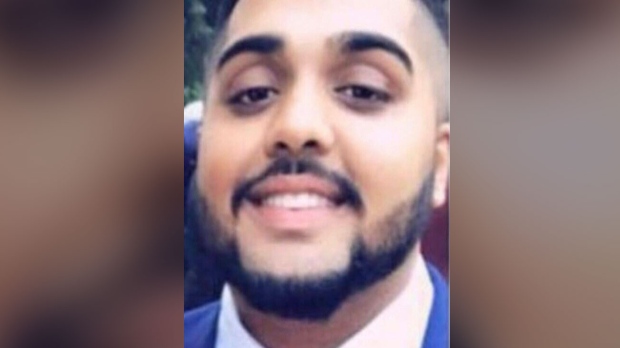 "Unfortunately for 19-year-old Jagvir, he was an innocent victim. He wasn't himself involved," Jang said.

Malhi was a second-year criminology student at the University of the Fraser Valley at the time of his death. He'd played basketball in high school, and was known to be active in the community.

"It's a tragic case. It's utterly tragic."

Who was the intended target?

Jang was asked at the news conference Friday morning who was the intended target, if Malhi was not.

He did not provide details, saying the team had the answer but is keeping the person's identity private for safety reasons.

"We're confident that we know who was the intended target," Jang said.

He declined to use the phrase "mistaken identity" to describe the case. 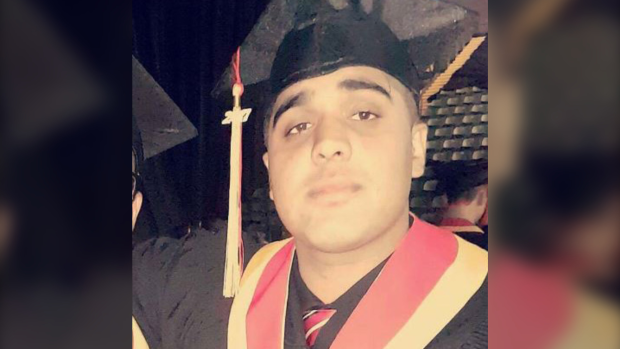 He added that the team has gathered evidence that has given them a "very solid understanding" of the suspects in the case.

"We are in communication with everybody who we believe is involved in this, so from who we believe was the intended target, family members, friends,… it's a very lengthy list of people," he said.

But Jang said there's a group of people IHIT has been trying to reach, that investigators believe has more information.

"They've closed the door on us. They're not speaking with our investigators."

Addressing that group specifically, he reiterated that Malhi was an innocent victim, and appealed to them to "do the honourable thing" and come forward.

Homicide investigators also said they've confirmed a vehicle found burning in Surrey is connected to the fatal shooting in Abbotsford that happened about 50 minutes earlier.

The dark blue Acura TL was likely set on fire to destroy evidence, Jang said, but firefighters arrived at the scene and were able to preserve much of that evidence.

A forensics specialist went through the vehicle "inch by inch," Jang said. He said the evidence gathered from the vehicle was "significant," but did not provide further details. 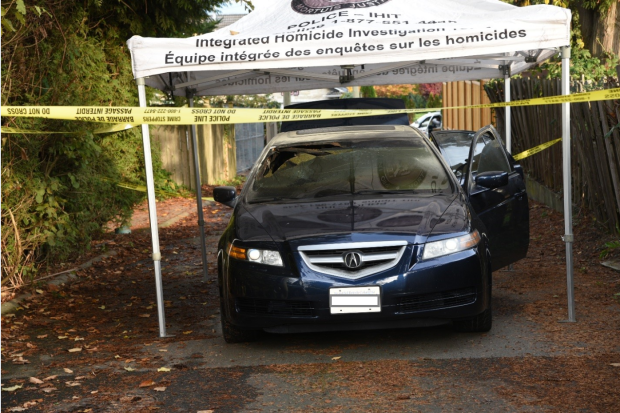 A neighbourhood canvas was also conducted, and surveillance camera video was obtained showing a white Mazda 3 driving with the Acura.

"We believe the occupants of that Mazda 3 – they were trying to set the vehicle on fire before leaving the scene in the white Mazda 3," Jang said. 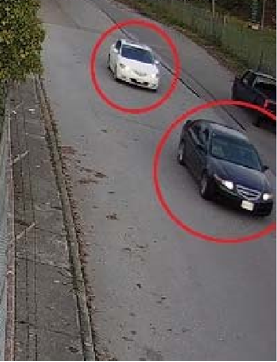 With files from CTV News Vancouver's Regan Hasegawa in Surrey