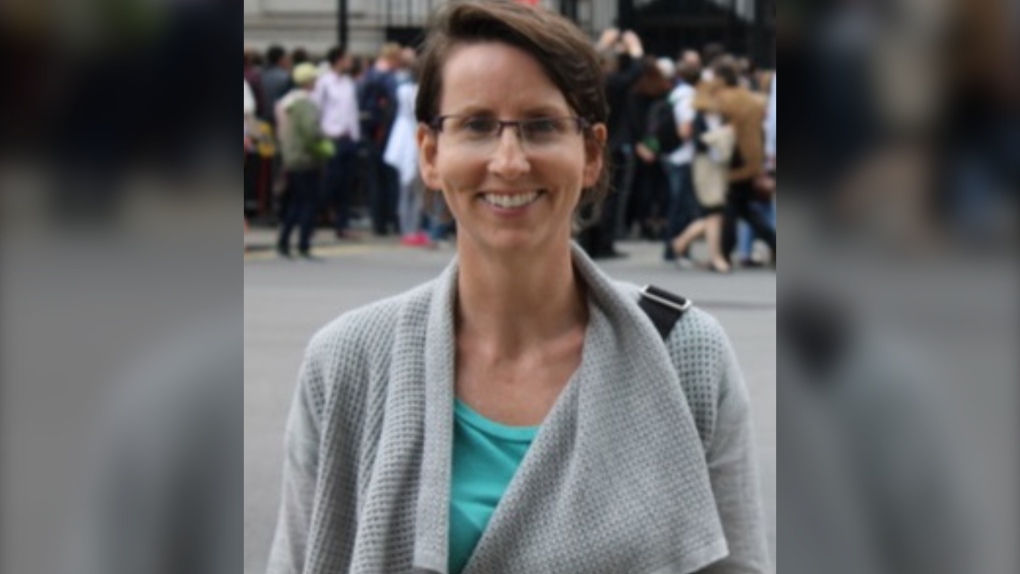 VANCOUVER -- Update, May 15: Police say the missing woman has been found dead and that criminality is not suspected in her death. The BC Coroners Service is investigating. More details can be found here. The original story follows.

A UBC professor living on Salt Spring Island has been missing for several days, and her friends and family are worried.

Sinikka Elliott was last seen Wednesday morning on the island before going out to run some errands.

“The first 24 hours I kept ... going like, ‘Oh my gosh like is this really happening?’” said friend and colleague Kerry Greer.

“I was really confused, I felt really suspended, like my reality wasn’t the same.”

Elliott and her husband have a home on Salt Spring island and her vehicle was found at Juniper Place Road around 9:30 p.m. on Wednesday.

“It’s an area where a lot of people will park to hike in the area, so it’s not uncommon to see vehicles there,” said Cpl. Chris Manseau, spokesperson for BC RCMP.

Search crews from across Vancouver Island and the North shore are joining forces to help look for her in that area.

“Because we have so many search and rescue teams in that area, if you are helping with that and you’re not a trained search and rescue person, please don’t venture into that hazardous area,” said Manseau, “the last thing we need is another incident where we have to look for someone else or someone gets themself injured.”

Manseau said the area has cliffs and gullies which is what’s slowing down the search. They are trying to make sure each area is carefully checked.

Elliott has a son and a daughter, and Greer said her son is on his way from Quebec to be with his dad.

“It’s a tight knit family, and they’re together,” Greer said.

Elliott is an avid hiker, and doesn’t think twice about a 10 kilometre walk, Greer said. At times when she’s gone with Elliott for a hike, it’s a struggle to keep up with her pace.

“Sinikka is one of the most reliable, personable people I know, and she’s not someone who would recklessly go for a long hike and not tell someone where she was going,” said Greer, “it’s very unusual and very concerning.”

“She has a residence on that island so she’s very familiar with it and I know that she’s also familiar with that area as well, I think she’s done a lot of hiking in that specific area also,” Manseau said.

Elliott is an associate professor at UBC in the sociology department.

UBC president Santa Ono tweeted, “UBC Sociology Professor Sinikka Elliott is missing in Saltspring. Please contact the RCMP if you have any information about her.”

“Sinikka’s a really devoted scholar, she is absolutely committed to questions of inequality,” he said, “and particularly how inequality affects families.”

Stecklov said the faculty was in “utter shock” when they learned of her disappearance.

“You don’t expect these things to happen,” he said.

“We are really hoping to have her back and her family is just so distraught as are her colleagues and students,” said Stecklov.

Greer said she’s grateful for all the support and people who are searching for her friend, adding if it weren’t for the pandemic she’d be there serving everyone lunches and supporting the mission.

Elliott is resourceful, Greer said, which gives her hope.

“It’s every hope that she can do things to ensure her survival,” she said.

Manseau told CTV News there's nothing to suggest foul play. Police are asking anyone who may have seen Elliott to contact them.