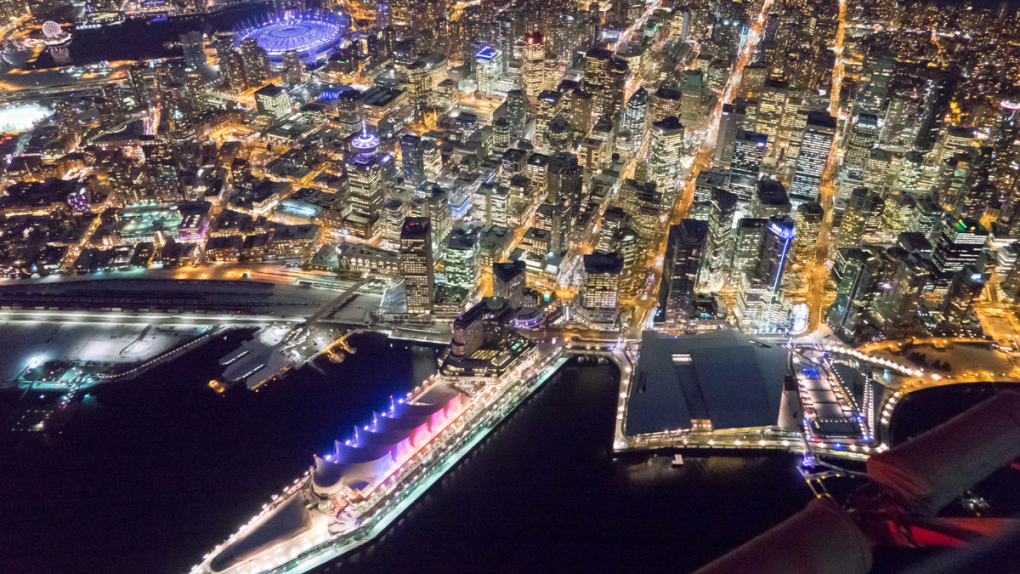 VANCOUVER -- A worker recently fired by Vancouver's Pan Pacific Hotel has filed a class action lawsuit on behalf of his colleagues alleging that they were all wrongfully terminated.

The lawsuit was filed on behalf of current and former hourly employees of the hotel, according to Unite Here Local 40, a labour union that represents workers at several hotels in downtown Vancouver and was working with Pan Pacific employees interested in unionizing at the time of their firings.

In the court claim, plaintiff Romuel Escobar alleges that the hotel decided early on in the COVID-19 pandemic to reduce its staff from 450 to 80, but deliberately misled workers about its plans.

"Throughout the spring and summer of 2020, the defendant repeatedly communicated to its employees that it hoped and intended to bring them back to work," the lawsuit reads.

Escobar began working for the hotel in 1996 and had worked his way up to a senior concierge position at the time of his firing on Aug. 28, according to the claim. His last shift at the hotel was on March 12, 2020.

Because he and other workers believed that the hotel intended to return them to work, the lawsuit says, they "did not start the difficult process of looking for new work as early as they could have."

The lawsuit also alleges that the hotel fired employees in "batches" to avoid triggering employment laws that would have required it to provide them with either more-advanced notice or greater compensation for their firing.

None of the allegations have been proven in court. CTV News Vancouver has reached out to the hotel for comment. This story will be updated if and when a response is received.

The union said in a news release that, if the class action is successful, it believes workers could be owed as much as $3 million in compensation.

The full text of the class action claim is embedded below.