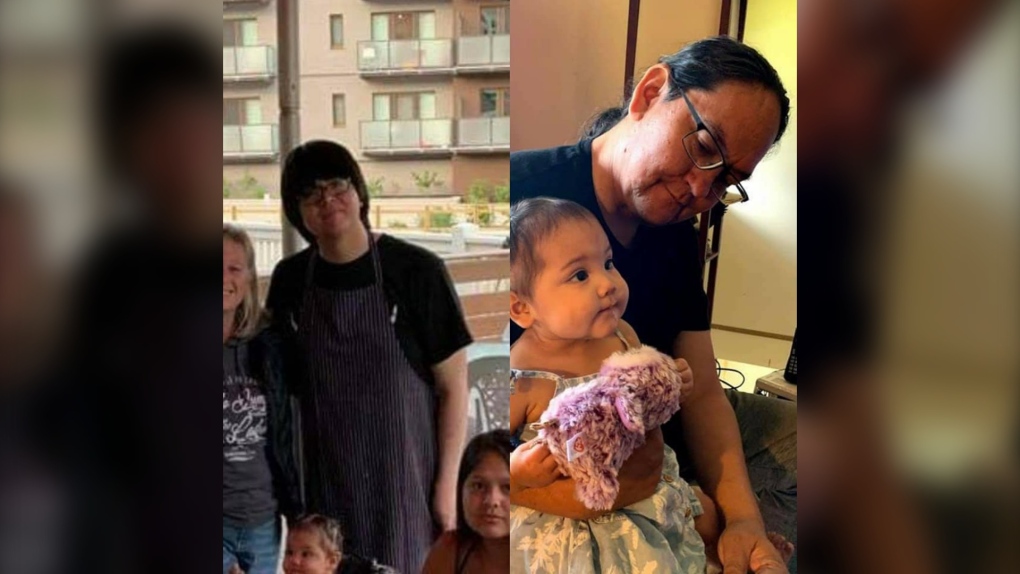 VANCOUVER -- The bodies of a father and son who were reported missing after a mushrooming expedition near Pemberton last week have been found, local Mounties say.

Last week, the Líl̓wat Nation posted a notice that 48-year-old Peter Oleski and his 21-year-old son, River Leo, were missing after heading to the Upper Mackenzie Basin.

Over several days, dozens of search and rescue teams and hundreds of volunteers joined an extensive search alongside Líl̓wat Nation and Stl'atl'imx Tribal Police to find the pair.

But in a news release issued late Thursday night, Mounties said both Leo and Oleski were both found dead earlier that day by a Líl̓wat Nation volunteer group.

"Our thoughts are with the family and friends of Peter and River and with the Líl̓wat Nation," said Sgt. Sascha Banks in the release.

"The determination of the Líl̓wat community and the search and rescue teams was inspiring to all those who participated in the search. Although this is not the ending we had all hoped for I am thankful they were located, as this is not always the case with those that go missing in our backcountry."

Mounties said they, along with Stl'atl'imx Tribal Police and the coroner, are conducting an investigation.