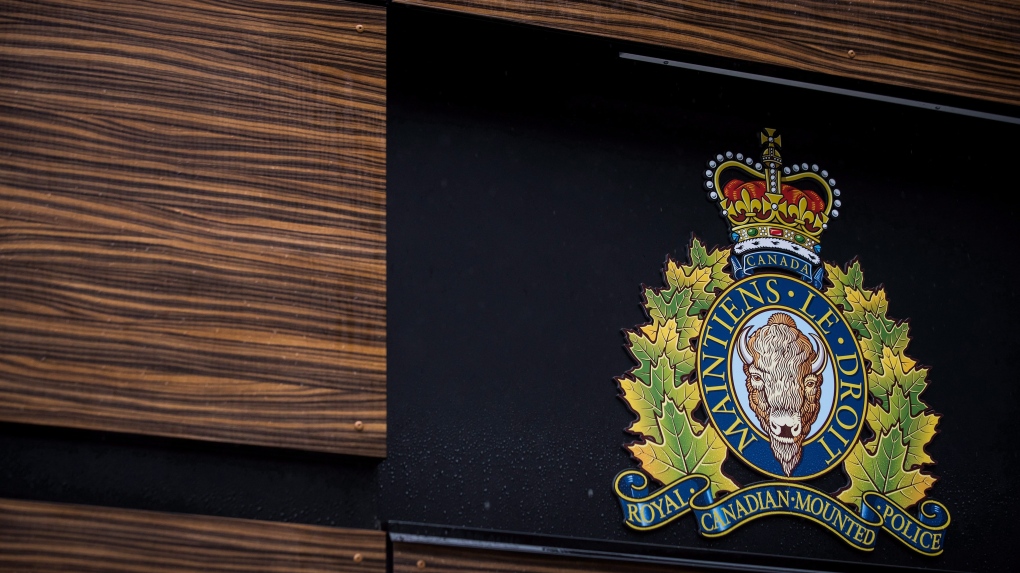 VANCOUVER -- Mounties in Richmond are asking for witnesses of a fatal collision to come forward.

The crash happened in the morning of July 11, when a black Chevrolet Corvette collided with a semi-truck.

Police say the Corvette was heading south on Nelson Road from Westminster Highway. Investigators believe speed was a factor in the collision.

The crash "resulted in catastrophic damage to the car," and the male driver was fatally injured, police say. He was the only one in the car.

The driver of the semi stayed on scene and has been co-operating with police.

Mounties are now asking for witnesses to come forward and to review any dash-cam footage from around 6:30 a.m. in the area. Local businesses are also asked to review security footage from that day.