Officials announced the arrest back in January of 47 men in relation to the two-month operation, but at the time, just seven men faced charges.

Months later, CTV News has confirmed a man who worked at the District of North Vancouver Fire and Rescue Services has also been charged. Brett Maurer is facing a charge of "obtain or communicate for sexual services under 18."

Maurer was charged in September, some nine months after Vancouver police announced the arrests.

Mayor Mike Little provided few details, but told CTV Maurer had once worked for the district as a firefighter. In a message Wednesday, Little said Maurer is no longer an employee.

Maurer was also identified online as the owner of Aggressive Concrete, a company based in Burnaby.

His photo has since been taken down, but according to his profile on the site, "Maurer was born and raised in North Vancouver and started doing construction and concrete work during high school."

When CTV called the contact number, Maurer's lawyer called back.

Sarah Leamon said only that her client asks the public to respect his privacy.

"At this time, the matter is before the courts so providing a statement would be inappropriate," she said.

Maurer's charge is the same one that at least seven other men are facing. Vancouver police say he was arrested during the sting dubbed "Project Serrated."

Officers say they posted fake ads online for escort services, and told people who contacted them that the escort was a girl between the ages of 15 and 17.

Former school trustee Ken Clement, who resigned from the Vancouver School Board in July 2018, also faces the same charge.

Nikolaos Dais, a former math teacher at the Little Flower Academy, was also charged in the sting.

None of the allegations have been proven in court. Maurer's next court date is Oct. 28. 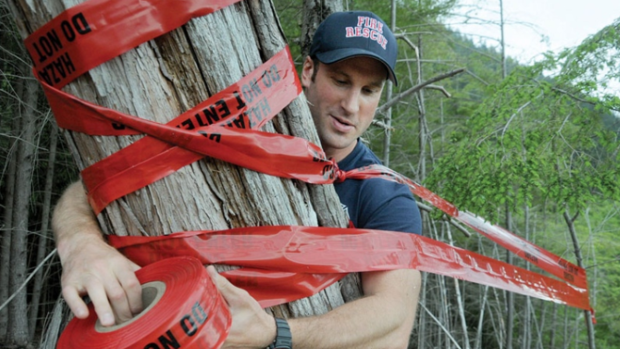