Elder and pastor accused of sex crimes are from same B.C. church 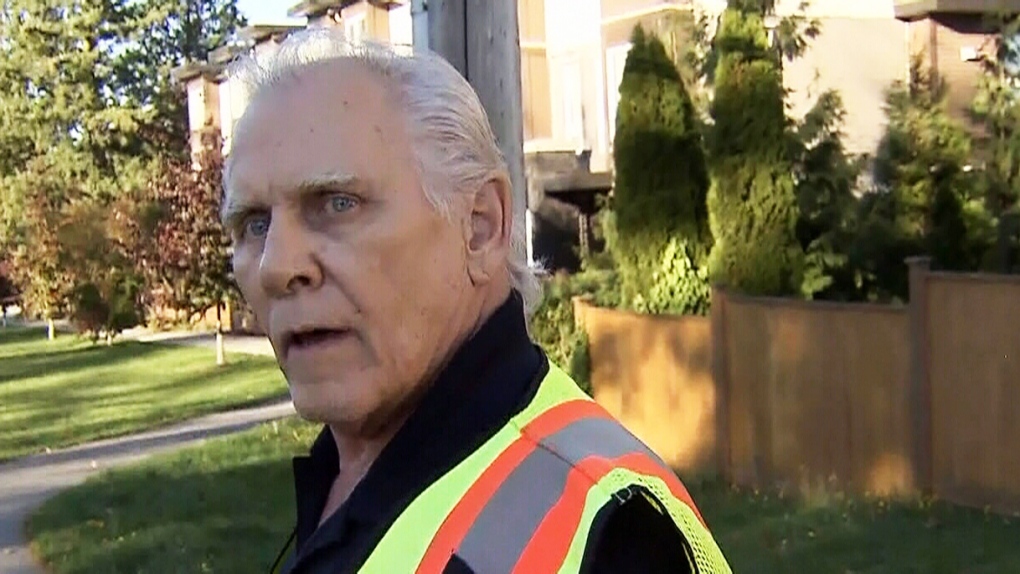 The Surrey, B.C. church whose former elder, Brian Batke, is facing charges of sexual assault and sexual exploitation was at the centre of another sexual assault case one year ago.

Samuel Emerson was a pastor and his wife Madelaine was a member of the Cloverdale Christian Fellowship Church when they were charged with 25 combined counts in October 2017, including sexual assault and touching for a sexual purpose.

The Emersons have since pleaded not guilty.

Authorities said those alleged crimes took place between 2015 and 2017, while the allegations against Batke date all the way back to 2005. The elder ended his association with the church that same year, according to police.

Surrey RCMP said the allegations against Batke, which were not reported to them until 2017, involve a victim who was underage at the time.

CTV News does not identify victims of sexual assault, and the case is subject to a publication ban that otherwise prevents identifying information from appearing in the media.

Cloverdale Christian Fellowship Church did not return calls for comment from CTV News on Thursday, and 72-year-old Batke was not interested in speaking about the case outside court.

Apart from Batke's association with the church, authorities revealed he has been a driver for the Coast Mountain Bus Company for about 13 years.

"We are releasing details on his community associations and employment because our investigators feel there may be other victims who have yet to come forward," Cpl. Elenore Sturko said. "They're looking to talk to these people, if they're willing."

TransLink, which runs Coast Mountain Bus Company, told CTV News that Batke has been placed on administrative leave and won't be returning to work pending the outcome of the case.

None of the allegations against Batke have been tested in court.