Dozens asked to monitor for COVID-19 symptoms after mass camping trip in B.C. 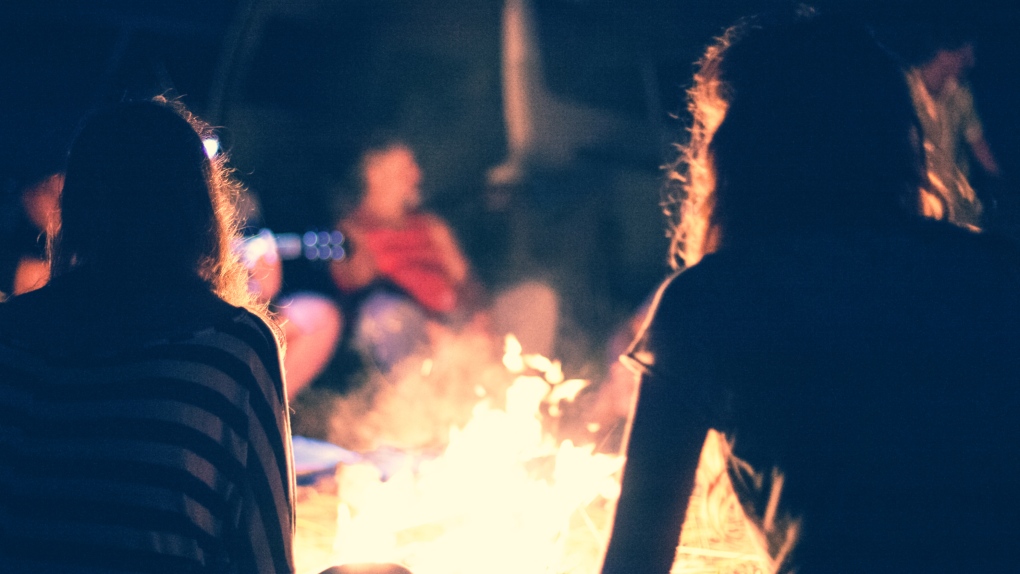 People sit around a campfire. (Shutterstock)

VANCOUVER -- Dozens of people are being urged to monitor themselves for COVID-19 symptoms after a large camping trip in B.C.

Interior Health said about 150 people camped at Bombi Summit, which is between Castlegar and Salmo, on Sept. 12 and 13, prompting the authority to issue a warning.

"When we learn that people have participated in large gatherings, IH urges participants to self-monitor for COVID symptoms and get testing should they develop," a notice from the health authority posted Wednesday says.

"While there was no confirmed case known to be in attendance at the camping event, the possibility of COVID-19 exposure is increased significantly when large groups gather."

Currently, under a provincial health order, gatherings of more than 50 people are prohibited and anyone who breaks rules on gatherings and events can be fined $2,000.

CTV News has reached out to local RCMP to find out whether anyone at this gathering received a fine.

Anyone who was on the camping trip and develops symptoms should seek testing, the health authority says.

Will COVID-19 cancel Christmas and other holidays?