Do you know this Jane Doe? Answers sought in this 35-year-old B.C. mystery 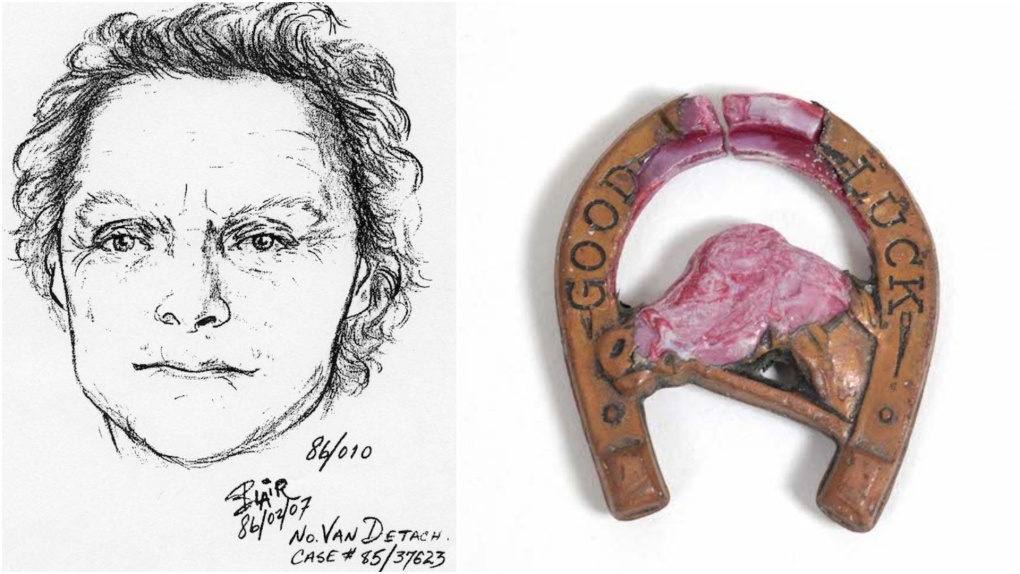 A composite facial sketch shows a woman who drowned in the Burrard Inlet in 1985.

VANCOUVER -- It's a mystery B.C. officials are looking to solve.

A crane operator was working on B.C.'s Burrard Inlet one morning in December 1985 when he spotted a body floating in the water.

The body was recovered, and determined to be that of a white woman, whose cause of death was drowning.

It's been nearly 35 years since the woman, aged 55 to 70, was discovered, and officials still don't know much about her.

She had two notable scars on her abdomen: a 12.7-centimetre vertical scar of unknown origin, and a five-centimetre lateral scar on the right side where her appendix had been removed.

She had blue eyes and had recently dyed her hair blonde.

Her upper teeth had been replaced by dentures, and she was missing her lower teeth. Her spine was severely curved in what officials say was a manner consistent with scoliosis.

She wore maroon pants from Sears, and a long-sleeved black button-up blouse. She also had on a white turtleneck and a green wool vest. Overtop, she had on a grey wool coat and white gloves.

Inside her boots, which were black, zippered and rubber, someone had written "Bella" in blue pen on the label. 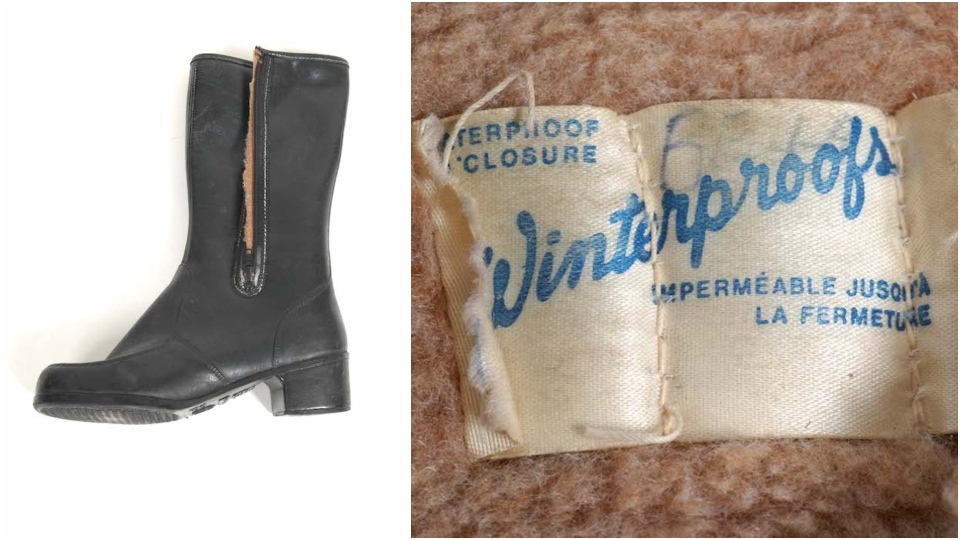 The woman had on a pair of gold earrings.

She also had a horseshoe with her, with the message, "Good luck." 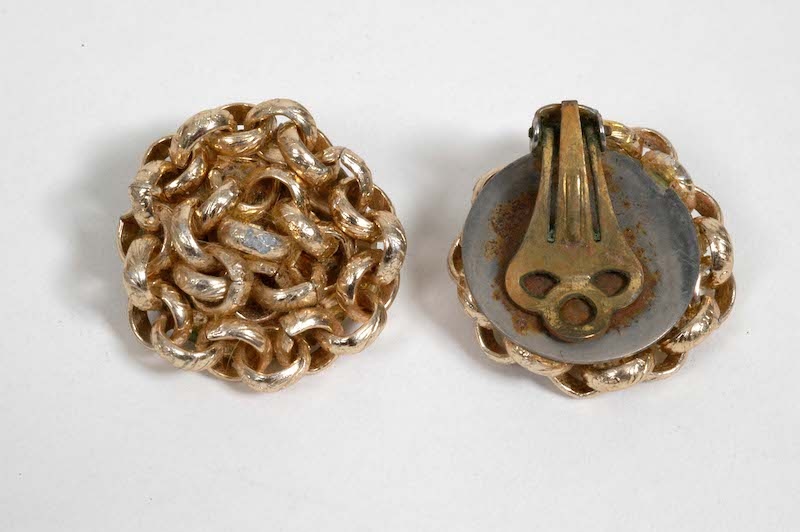 Her cause of death was drowning, but little else is known.

So the BC Coroners Service is turning to the public for help to find out who she was, and what happened.

In a news release Monday, the service and the RCMP asked for clues in the case.

Tips can also be left by email.