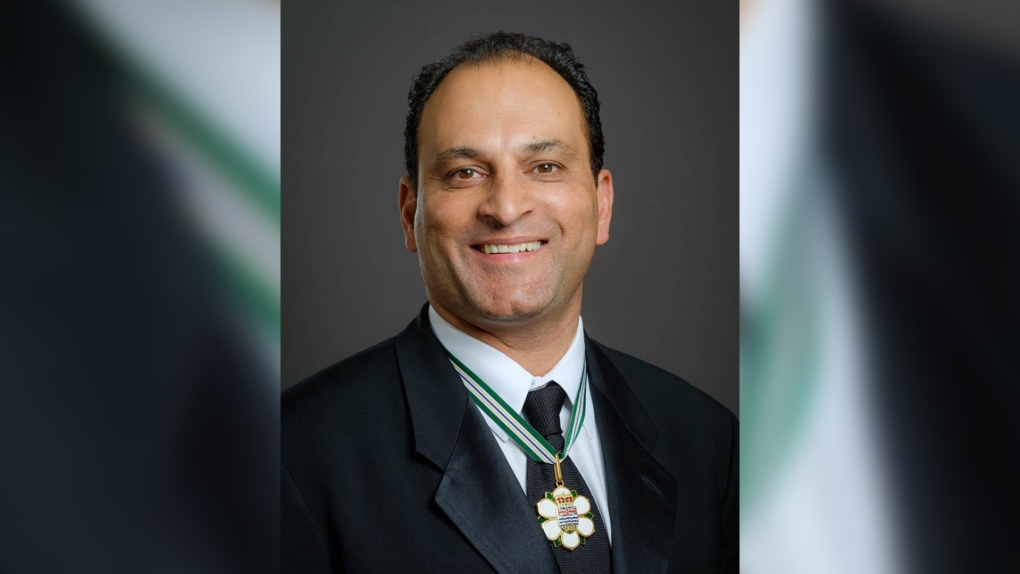 David Sidoo is seen in this image from the Order of British Columbia.

Businessman and philanthropist David Sidoo is stepping back from leadership roles with two Vancouver-based energy companies.

Advantage Lithium says Sidoo has taken a "temporary leave of absence" from his role as president.

East West Petroleum Corp. announced earlier Thursday that the 59-year-old was stepping aside from his role as president and CEO.

Sidoo was charged this week as a result of a sweeping investigation in to an alleged U.S. college admissions cheating case, and made the decision to step aside "in light of this legal action," the company said Thursday.

"Mr. Sidoo has decided it would be in the best interests of the (company) to take a leave of absence from his executive role," East West Petroleum Corp.'s board of directors said in a news release.

Sidoo remains a director of the company, however.

His lawyers have said he intends to plead not guilty to the charges against him this Friday. None of the allegations against Sidoo have been proven in court.