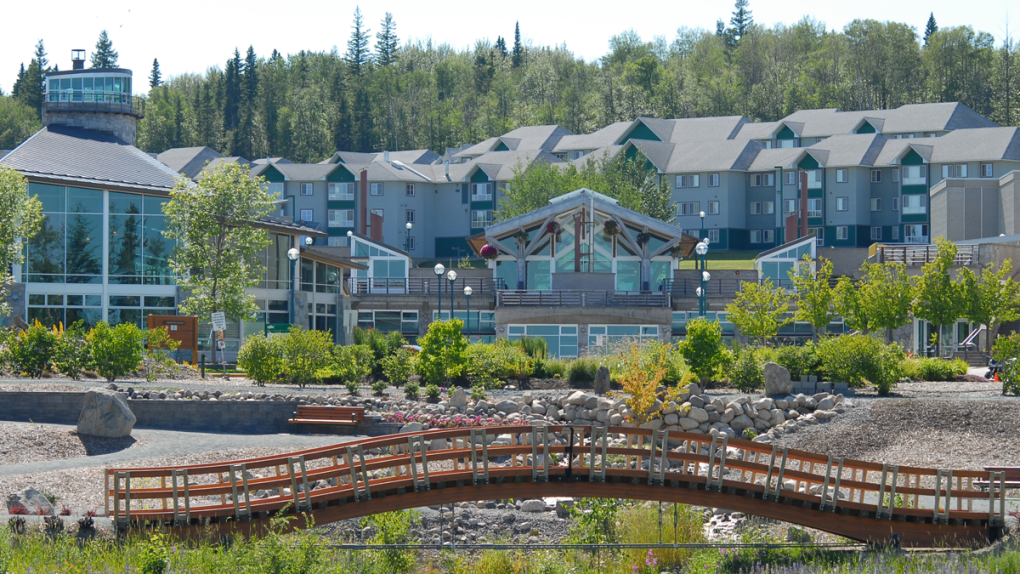 The University of Northern British Columbia is shown in an image from the school's website.

PRINCE GEORGE, B.C. - A strike by faculty is underway at a British Columbia university serving students across much of the northern part of the province.

The University of Northern British Columbia Faculty Association says in an online post that "radio silence" from the administration means the strike is underway at the Prince George-based institution.

About 180 tenured and tenure-track faculty have been without a contract since the end of June and issued strike notice earlier this week to back demands for better wages and working conditions.

The association says strike action includes pickets at the main campus, a regional campus in Terrace and the Wood Innovation and Design Centre in downtown Prince George.

Regional campuses in Prince Rupert, Quesnel and Fort St. John are not included in the list of picket locations and the university website says the Prince George campus remains open but all classes for roughly 3,500 students are cancelled.

This is the second strike in four years at the university after a two-week walkout in March 2015 ended with a five-year contract backdated to 2014 that included a 10-per-cent raise over the life of the deal.

A notice to students from the university says its latest contract offer contains an average 15-per-cent salary increase over three years and the administration remains ready to return to negotiations.

This report by The Canadian Press was first published Nov. 7, 2019