City of Vancouver calling on residents for input on rental housing 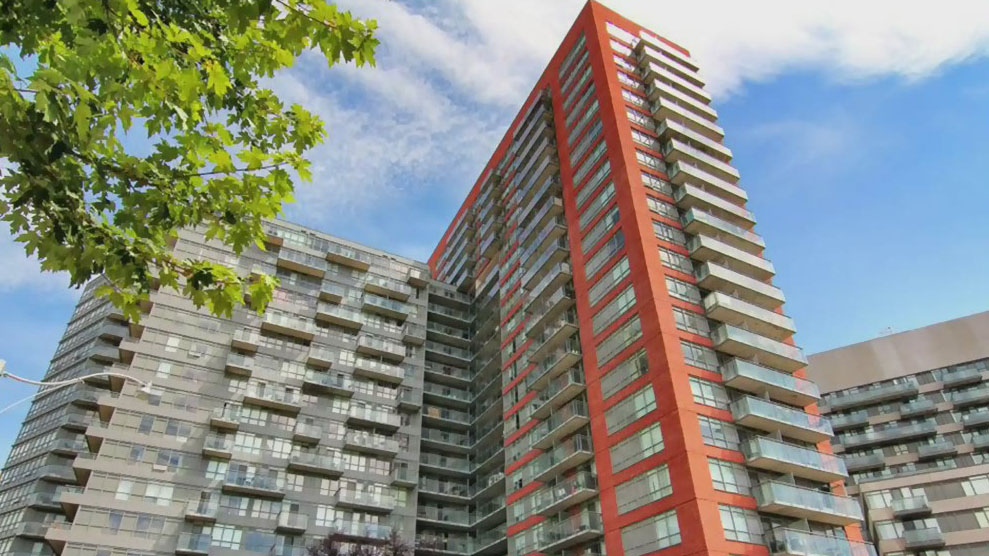 The City of Vancouver is reviewing its rental incentives program and is asking for the public's input.

A report by BC Non Profit Housing Association released Tuesday showed the staggering rental housing affordability rates across the country. Results found that out of the top 20 federal ridings with the worst affordability challenges, six are in B.C. The report shows that the province's most unaffordable riding is Vancouver Quadra.

Residents can weigh in on the city's rental housing market through an online survey until the end of the month. The information is to better gauge the housing needs of Vancouver’s diverse renter population and it will be included as part of a report going to Council this fall.

There is a shortage of rental housing in the city, with an extremely low vacancy rate of less than one per cent for purpose-built rental apartments. The city says over half of Vancouver’s households currently rent their homes and the majority of new households opt for renting over owning.

In order to meet the high demand, the city is encouraging the development of more rental housing by offering various incentives. They include additional height and density for projects, waived development fees and more relaxed parking requirements.

The city says incentives have supported the construction of almost 3,700 new rental homes over the past decade, with another 5,000 units approved or under construction.