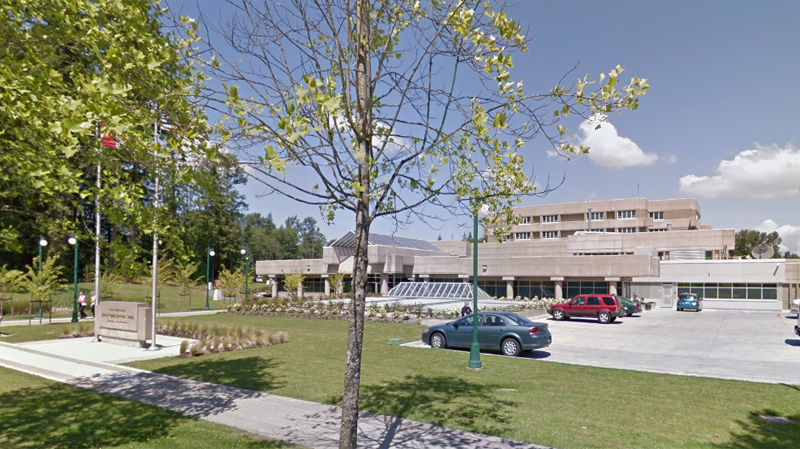 The Surrey Pretrial Services Centre is seen in this undated Google Maps image.

SURREY, B.C. - A 22-year-old man has been charged with second-degree murder following a fight between cellmates at a jail in Surrey, B.C.

The Integrated Homicide Investigation Team says Jordan Burt has appeared in provincial court in Surrey and remains in custody.

He was charged after 25-year-old John Murphy died in a fight on Aug. 3.

Police say Murphy and Burt were sharing a cell at the time.

Police say the men were not acquainted and were awaiting court appearance on unrelated matters.

Investigators have not said how Murphy died or what might have led to the alleged dispute.