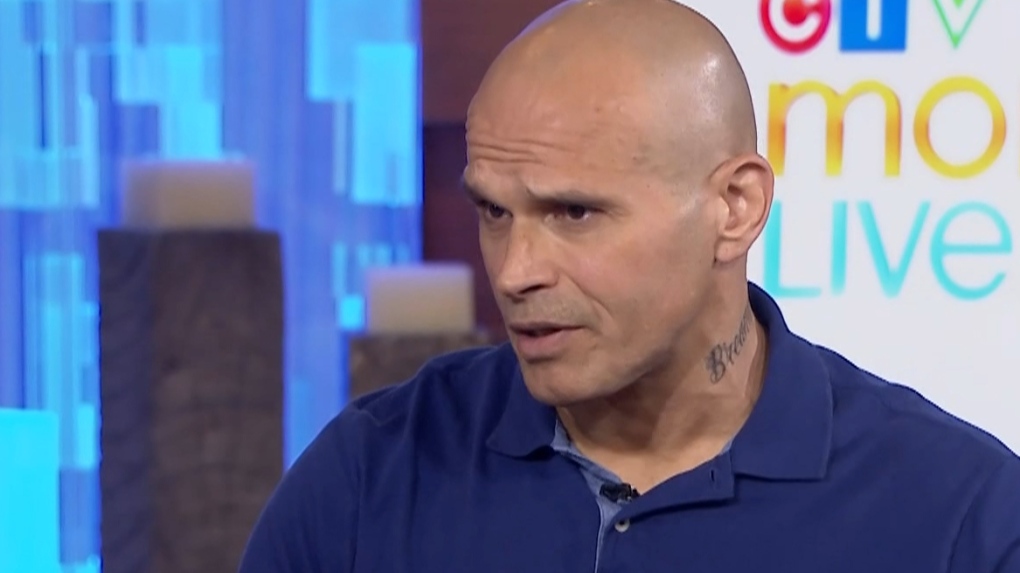 A recovered drug addict turned public speaker says the death of a Langley teenager last week points to the ongoing need for harm reduction initiatives and a lack of information among some young people.

Fourteen-year-old Carson Crimeni died of a suspected overdose at a skate park on Aug. 7, while witnesses stood by and shot video of the boy in distress on their cellphones—some of which was shared on social media.

A group of people found the teenager unresponsive around 10 p.m. that night and called for help, but Crimeni could not be saved.

"When I did see that I realized, because I've dealt with overdoses crises on the Downtown Eastside, and that's the classic case of the start of an overdose," said Guy Felicella, adding that he believes "the kids who were around weren't aware of the starting signs of an overdose."

Felicella spent 30 years as a drug user and now advocates for harm reduction and works to educate communities about drug use.

Are young people uninformed or misinformed?

In an interview with CTV Morning Live, he said he notices a lack of information among young people, particularly in suburban areas such as Langley.

"Usually what happens is that kids, unfortunately, go to YouTube, the internet and get information that's not always true," he said.

"Those kids, all they really had to do was call 911 … I can guarantee you that Carson would be alive today if someone intervened much earlier."

Felicella said he has seen progress in several school districts when it comes to teaching kids about drugs.

A greater need for harm reduction

He said tragedies like Crimeni's death are indicators of the toxic drug supply circulating in the region.

"The further you get out in communities such as Langley and Chilliwack, there's not too many existing services and with Carson, sadly, his tragic death describes is the toxic drug supply that's actually crippling this country and province," Felicella said.

"What has to happen is, when you already have people that are using substances, you have to really focus on reducing those risks."

How should parents talk to their kids about drugs?

Felicella said that parents should talk to their kids about drugs, but advised they avoid pointed questions and have general conversations as a way of assessing the child's knowledge and experience with drugs.

"That's really a good gauge to just see how informed your son of family member is," he said.

Serious Crimes investigators with the Langley RMCP are looking to speak with anyone who may have seen or interacted with Crimeni before he died.