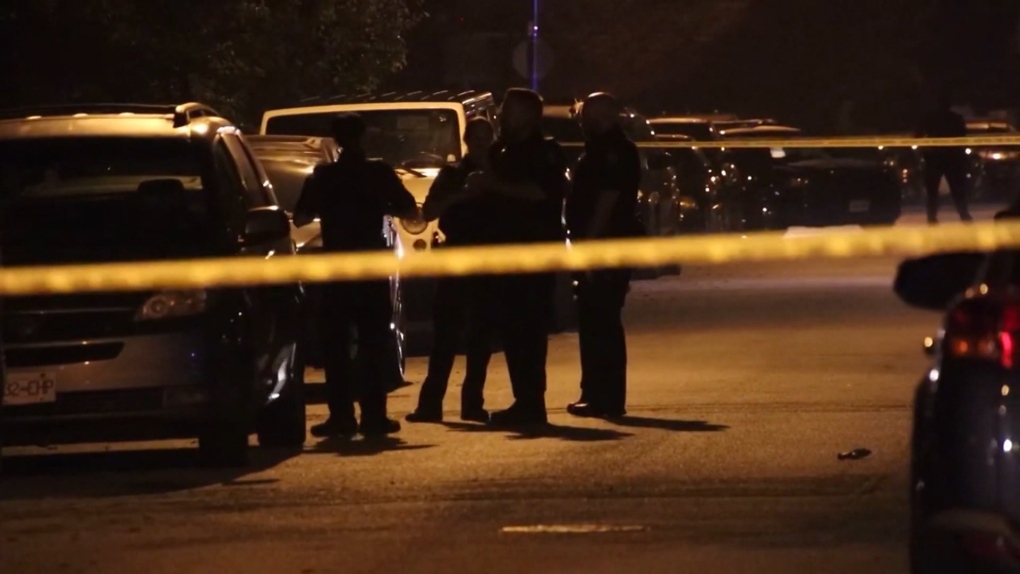 A road in Vancouver was behind police tape as police investigated a homicide on Sept. 17, 2020.

VANCOUVER -- Police have publicly identified the victim of a Vancouver homicide, and are asking the public for more information in the case.

The man found dead outside of a house on Wednesday evening was Iqubal Grewal, Const. Tania Visintin said in a statement two days later.

Police have not said whether the 23-year-old victim lived in the home near Knight Street and East 64th Avenue.

But Visintin said they believe his death was targeted, and that they'd determined a vehicle used in the shooting death was found burning in Richmond. The vehicle is a GMC Terrain.

"We believe there are people out there who have information on this incident and we are urging them to come forward," the constable said.

In addition to witnesses, they're looking for anyone who was in the area of Kartner Road and Westminster Highway in Richmond between 6:30 and 8:30 p.m. on the day of Grewal's death.

Anyone who knows more about the case is asked to contact police, or to call Crime Stoppers to remain anonymous.