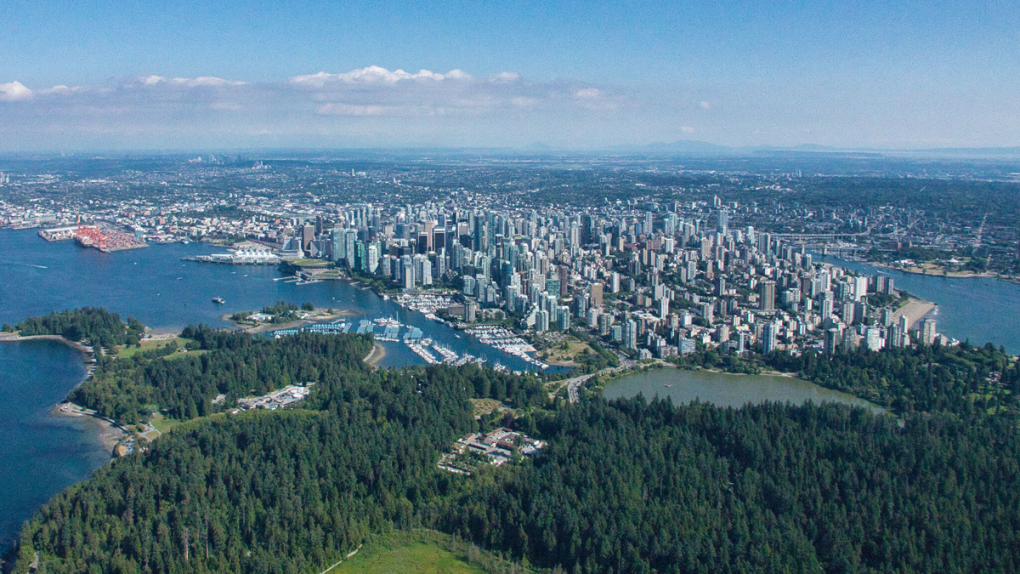 Vancouver is among a recent ranking of top 50 "bucket list" destinations, but the city didn't do as well as proud residents might expect.

Big 7 says it conducted a sample survey of its 1.5 million-member social media audience, and found countries with naturally beautiful scenery or world-famous landmarks were the most popular.

"Vancouver is surrounded by water yet close to the mountains and has world class art, restaurants and heaps of other attractions to keep you entertained," the travel site wrote.

"From colourful downtown neighbourhoods, to culturally diverse suburbs and mountainside districts, Vancouver is a slick city."

It was the only Canadian city to make the list.

The site also found, of those surveyed, 33 per cent research possible destinations on Instagram.

About a quarter of the cities that made the top 50 featured white sandy beaches, and more than half were what the site described as "iconic."

The average number of cities respondents had on their bucket list is 11, and most hope to visit at least seven of those before they die.