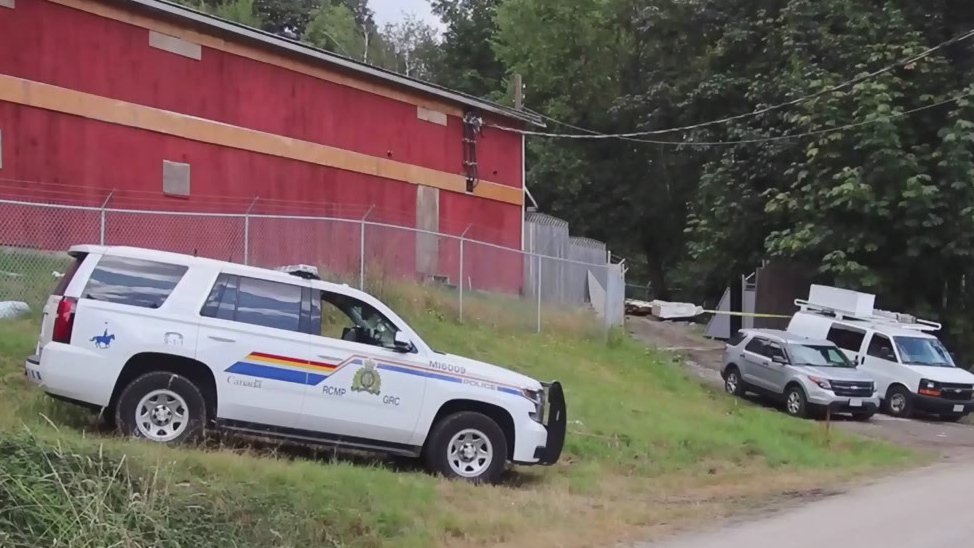 VANCOUVER -- Homicide investigators say human remains were found at the scene of a fire that broke out in rural Mission over the weekend.

The Integrated Homicide Investigation Team has also revealed the blaze discovered early Saturday morning on Gunn Avenue is being treated as a suspected arson.

On Monday, Sgt. Frank Jang asked anyone with information on the fire to contact police.

"We are in the beginning stages of the investigation and we need witnesses and drivers with dash cam video to come forward," Jang said.

For now, Jang said IHIT's priority is "to determine the identity of our victim."

The cause of death is also unconfirmed, but is being investigated by the B.C. Coroners Service.

IHIT was called to the scene on Saturday after first responders deemed the circumstances surrounding the fire and the human remains to be suspicious.

A neighbour who called 911 about the blaze told CTV News she heard a series of at least seven explosions coming from the home.

Another neighbour said they believe the property was being used to grow marijuana, but authorities have not said anything about a possible grow-op at the scene.