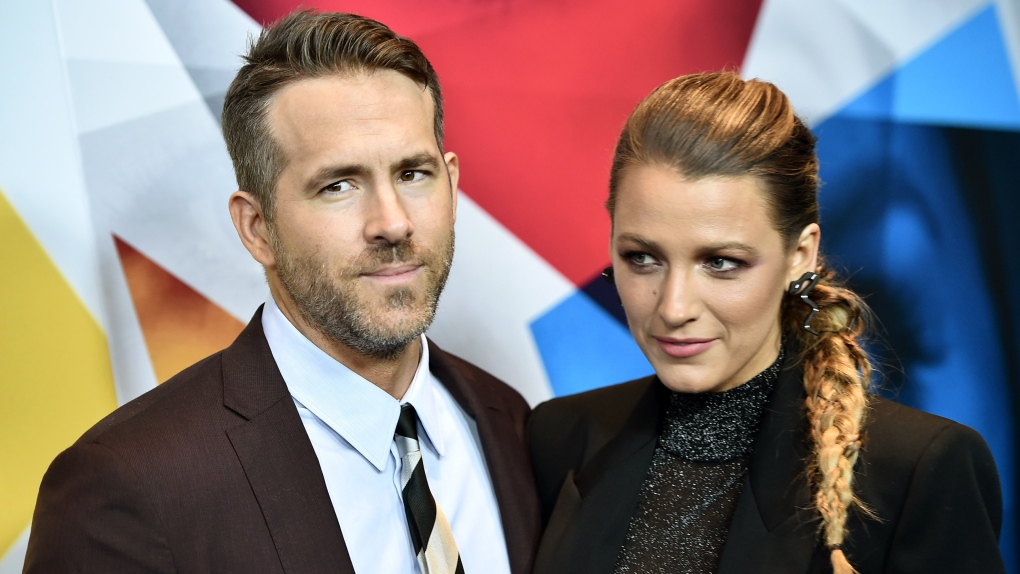 Ryan Reynolds and Blake Lively have made a number of headline-making donations during the COVID-19 pandemic. (Steven Ferdman/Getty Images/CNN)

VANCOUVER -- Actors Ryan Reynolds and Blake Lively have continued their pandemic giving spree by donating $500,000 to support homeless and at-risk youth in Canada.

That work includes providing warm meals, a safe space and even medical attention.

Reynolds, who has starred as multiple Marvel Comics characters over the years, said the social workers involved "do the work of heroes."

"For us, helping Covenant House this way isn't a donation, but an investment in compassion and empathy," Reynolds said in a statement on the organization's website.

The actor noted that most of the people who end up supported by Covenant House "have a story marked by extraordinary trauma."

"They are so much more than that trauma. They have so much to offer the world," he said. "Matching this gift is saying you believe in them. You believe in the power of compassion to transform the trajectory of a human being."

The charity noted the COVID-19 pandemic has presented "new and evolving challenges," citing job losses and the opioid crisis as some of the issues hitting young people particularly hard this year.

"Just like Ryan and Blake, we hope this gift highlights the value of each and every youth, and inspires others to open their hearts to those struggling with the crisis of homelessness," Thompson said in a statement.

Three other anonymous donors have also made substantial contributions to the organization, which has launched a matching campaign in Vancouver. Covenant House said any donation made by Dec. 31 will be "matched for three times the impact," up to $375,000.

Reynolds and Lively's philanthropy has made several headlines throughout the pandemic, including for a $200,000 donation to support Canadian Indigenous women through St. Francis Xavier University's Coady Institute.

The couple also donated a combined $1 million to Feeding America and Food Banks Canada, and $200,000 to the NAACP's legal defence fund following the death of George Floyd.