BC Liberal MLA will no longer be advertising in Christian magazine, party says 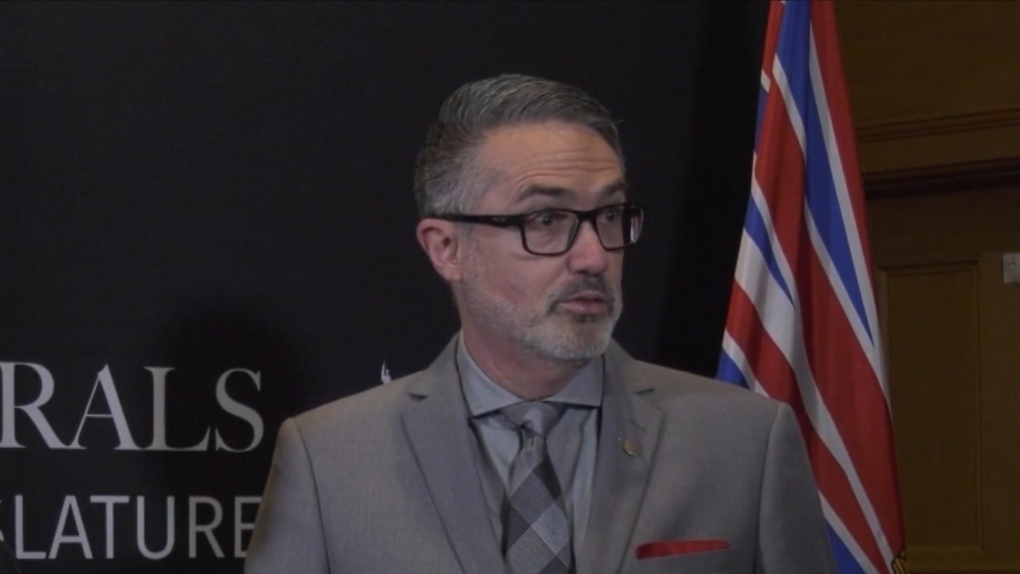 VANCOUVER -- No more advertising dollars will be spent on a socially conservative magazine criticized for homophobia, the BC Liberal caucus says.

The Liberals had already pledged to review their advertising policy after critics pointed out ads for the party that ran in The Light Magazine, a Christian publication that has opposed B.C.’s Sexual Orientation and Gender Identity (SOGI) policy in public schools.

The magazine has also published content opposing a ban on so-called “conversion therapy,” a discredited practice aimed at changing a person’s sexual orientation.

But, while party leader Andrew Wilkinson tweeted that “there is no room in the Liberal party for homophobia, transphobia or any other form of discrimination," MLA Laurie Throness had indicated that he intended to keep advertising in the magazine, saying the publication aligns with his Christian values.

Throness's position led to calls from NDP MLA Spencer Chandra-Herbert for Wilkinson to kick Throness out of the party for defying its leadership.

An official with the Liberal caucus has since confirmed to CTV News Vancouver that no more advertising dollars will be spent on The Light Magazine, not even for Throness.

The party outlined the change in a letter to the Vancouver Pride Society, which said it was reconsidering the party's application to be part of virtual celebrations after the controversial advertising was reported.