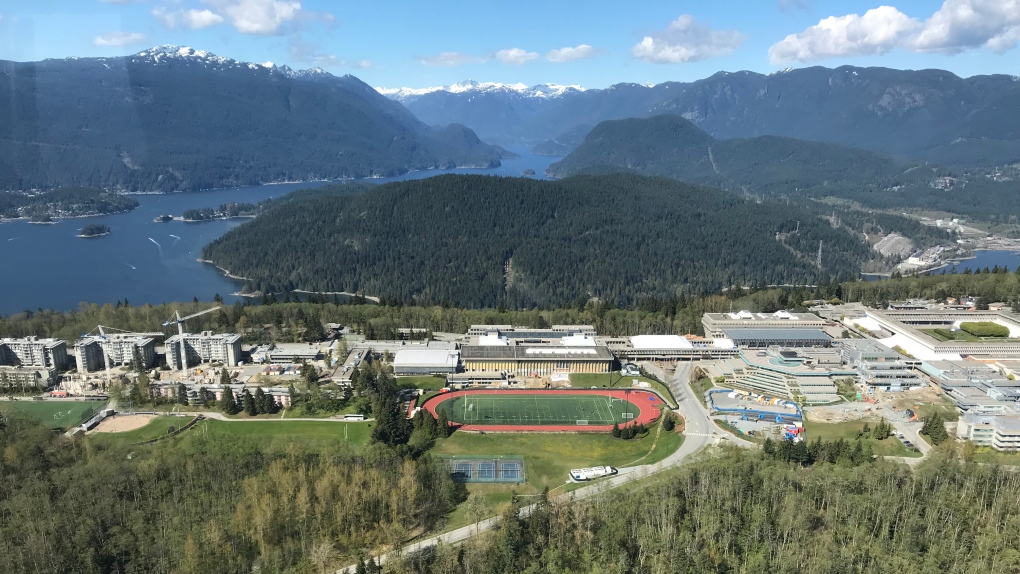 VANCOUVER -- Following mounting pressure from students and an external review, Simon Fraser University says it will be dropping the "Clan" name from its sports teams.

The decision comes after students lobbied for change and an external report found that the name is inappropriate and causing harm.

“This is something that we have been working towards over the last year and we look forward to supporting the process to determine a new team name, so we can proudly represent SFU," Stolys said in a statement.

The push to change the teams' name from the SFU Clan comes amid renewed energy behind the Black Lives Matter movement.

In June, students launched a petition demanding a name change, and more than 13,000 people have since signed. The school also held a virtual town-hall meeting in July, during which 97 per cent of attendees voted in favour of replacing the name.

While the Clan name is a nod to Simon Fraser’s Scottish heritage, students and athletes have raised concerns about racial overtones with the name being mistakenly tied to the Ku Klux Klan.

In a statement released Aug. 12, the university said “the well-being of student athletes” is the main reason it is dropping the name, and its decision follows a poll of student athletes from January that showed “strong support for a name change.”

Students, it continues, “reported that the current name had caused them to experience unsafe situations, upsetting conversations, and other harm.”

In January 2020, the university hired an independent consulting agency to review its use of the ‘Clan’ name. The report, published Aug. 10, concludes that concerns about the team name and its “association with the racism of the Ku Klux Klan” were consistent and widespread.

“There were marked increases in awareness and support for a team name change in various polls and surveys, and online petitions from 2017 to 2020,” reads the report.

“This is likely the result of greater awareness, dialogue and demand for accountability for businesses and institutions to support decolonization, reconciliation, and dismantle systemic racism.”

The school’s athletics and recreation division says it will launch a process in the fall to choose a new varsity team name.