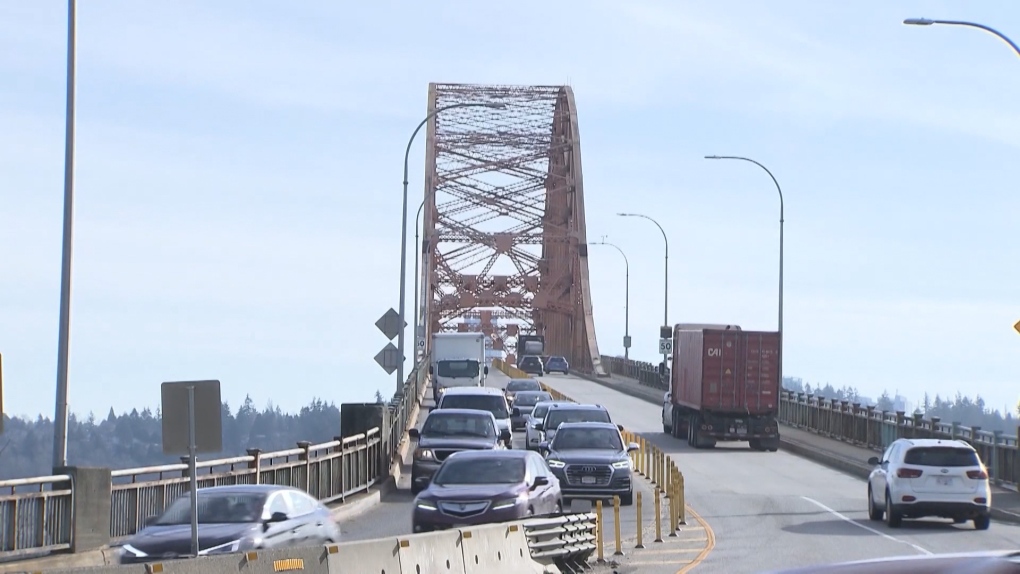 VANCOUVER -- The B.C. NDP released its budget for the next fiscal year on Tuesday and included the province’s highest level of capital spending ever recorded.

In the 2020 budget, the province made capital commitments totalling $22.9 billion over three years.

Some of those investments include:

• $7.4 billion for priority transportation projects like the Pattullo Bridge replacement, the Broadway Subway and improvements on Highway 1

• $2.8 billion for replacing or renovating elementary and high schools in several communities across the province

• $1 billion for construction of low and middle-income housing throughout B.C.

"But infrastructure is about more than ferries, roads, bridges and transit – it is also about the flow of ideas, knowledge and opportunity," James said.

"British Columbia is growing, and we need to ramp up infrastructure investments – digital and otherwise – to keep goods, services and people moving and B.C. businesses thriving."