B.C.'s unemployment rate dips for 3rd month in a row since start of pandemic 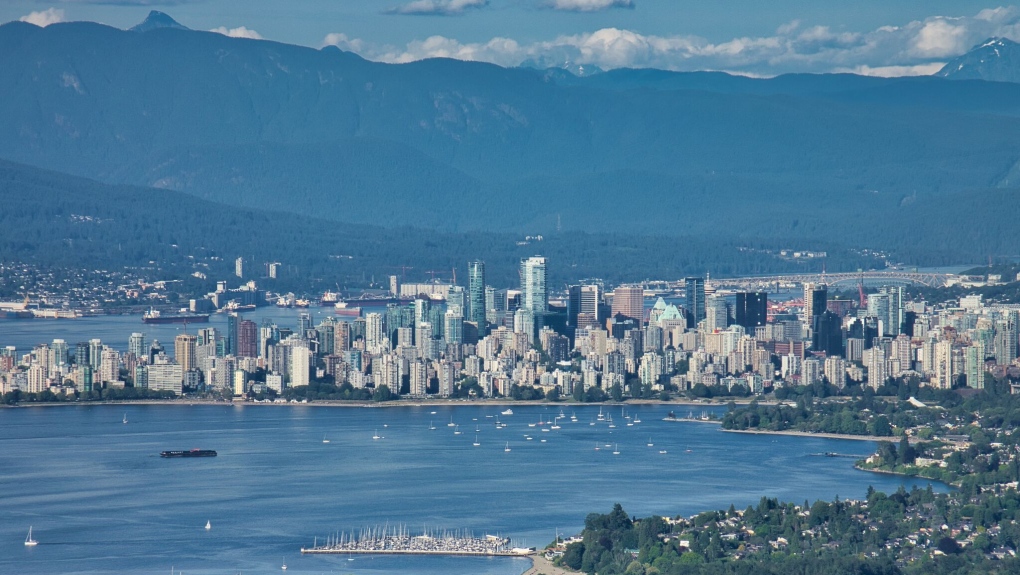 VANCOUVER -- For the third month in a row since B.C. entered its record-breaking state of emergency, the province's economy is showing signs of recovery, with the unemployment rate falling compared to the month before.

According to Statistics Canada's monthly labour force survey released Friday, B.C.'s unemployment rate was at 10.7 per cent in August – down from 11.1 per cent the month before. Nationwide, the rate was 10.2 per cent, down from 10.9.

Statistics Canada says the country's labour market gained 246,000 jobs last month. In B.C., the number of employed people increased by 15,300 in July, and the province is now at 94 per cent of its pre-pandemic employment levels.

"Our focus on restarting B.C.’s economy in a safe, responsible manner has strongly supported our efforts to battle the pandemic as well as get our economy back on its feet," said Michelle Mungall, minister of jobs, economic development and competitiveness, in a news release.

"I continue to be impressed by how resilient people in our province have been, both in responding to the virus and in supporting our businesses and workers. We are making progress together."

The survey results were gathered from Aug. 9 to 15.

In February – before a state of emergency was declared in the province – B.C.'s unemployment rate was five per cent.