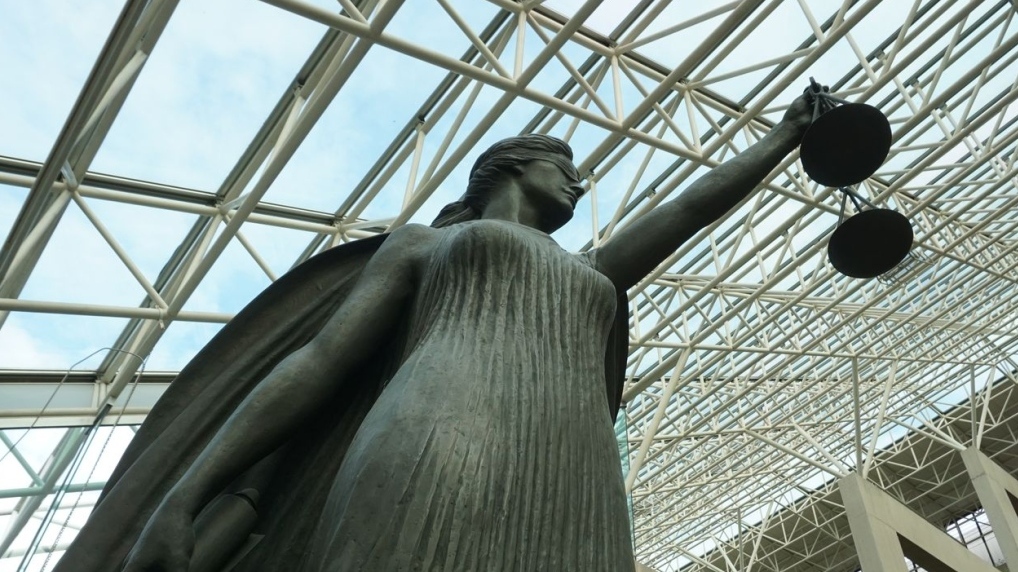 VANCOUVER -- The B.C. Supreme Court ordered a surgeon to delay a transgender teenager's mastectomy this month after the 17-year-old's mother filed a lawsuit intervening in the procedure.

One day before the scheduled Nov. 6 operation, Justice Shelley C. Fitzpatrick granted an injunction barring Dr. Daniel Mckee from performing the mastectomy or even providing "counsel, advice, or advocacy" to the teenager.

The order is scheduled to expire on the afternoon of Nov. 27.

The mother and teenager can't be identified under the court order, and are referred to in documents only as A.M. and Y.Z., respectively.

In a statement provided by her lawyer, A.M. suggested her child had been "caught up in a fad," and that she believes the teenager was influenced by B.C.'s inclusive sexual orientation and gender identity program.

"It is outrageous the SOGI 123 school program pushes these depressed and anxiety-ridden girls to gender change clinics when what they need is psychiatric care," A.M. wrote. "Worst of all, the law lets it all be kept secret from parents. Why is the College of Physicians and Surgeons of British Columbia permitting this?"

It's unclear on what basis the mother believes the SOGI program "pushes" children onto a particular path.

Under B.C.'s Infants Act, minors are allowed to make decisions regarding their health care independently of their parents, provided a medical professional deems them mature enough to do so and believes the treatment is in their best interests.

Minors are also allowed the same medical privacy and confidentiality rights as adults under those circumstances.

Trans rights activist Morgane Oger told CTV News it was disappointing that the judge granted an injunction of even three weeks, particularly given that a similar case filed by another parent just last year failed in B.C.'s court system.

"The Infants Act specifically protects children from (parents trying) to impose their own personal biases on them after the children have agency," Oger said. "This is very slippery, dangerous ground and that judge never should have let it happen."

A.M.'s lawyer, Carey Linde, told CTV News the mother and teenager do not live together. He indicated Y.Z. could be living in ministry-supported housing.

Linde said his client was shocked to learn her child had been prescribed testosterone and scheduled a mastectomy without her knowledge, and was concerned about what appeared, from her perspective, to be a hasty decision to pursue gender-affirming treatments.

He said the mother wants to delay treatment until her child is an adult.

"The right of the parent to be in charge of their children is the core of western civilization," Linde said.

Oger argued that's simply not the way things do – or should – operate in B.C. when it comes to medical care for minors.

She said the procedure being put on trial isno different from any other that an underage person might seek to access against their parent's wishes.

"The laws don't have exceptions for parents with strong feelings," Oger said.

A.M.'s lawsuit also sought an order preventing Y.Z.'s doctor from prescribing more testosterone or any other treatments related to the transition, but that was not included in Fitzpatrick's injunction.

Linde represented the father who sought to intervene in his transgender teenager's treatment in 2019 as well. The court upheld the 15-year-old's right to hormone therapies over the father's objections.

Oger said even when transgender youths win these kinds of cases, they can face intense abuse and harassment if the wrong corners of the internet learn who they are.

"If that child's identity was known, then that child would face a test of mental health like no one should have to face," she said. "As someone who faces inequity, who sees inequity because it's sent my way by people asking for help, I'm so tired of this."