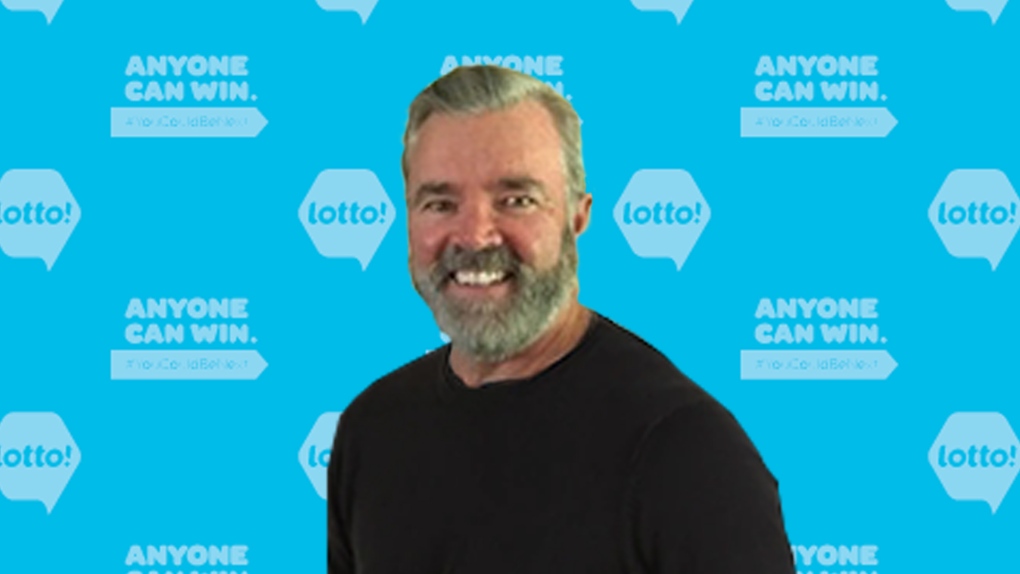 VANCOUVER -- A B.C. man who won $141,531 in the lottery says the money should help him with his dream of starting his own microbrewery after his retirement.

Delta resident Brian White is looking forward to the end of his decades-long career in real estate, and recently bought a 90-acre property in the Robson Valley to start an organic hops farm.

"I might put some of these winnings towards a new tractor," he said in a statement released by the B.C. Lottery Corporation.

White, who purchased his winning ticket to the May 29 Lotto Max draw online, said he was stunned the first time he logged onto his lottery account and learned about his lucky break.

"I saw the balance at the top of the app and it was just a lot of numbers," he said, adding that his wife had to explain that was their new account balance.

White matched six out of seven numbers in the Lotto Max draw, as well as the extra, to get his prize. The odds of doing the same are one in 4,756,400, according to lottery officials.

The odds of matching all seven numbers, which would have netted someone $10 million in the May 29 draw, are even more infinitesimal at one in 33,294,800.