B.C. group calls for end to prayers in legislative assembly 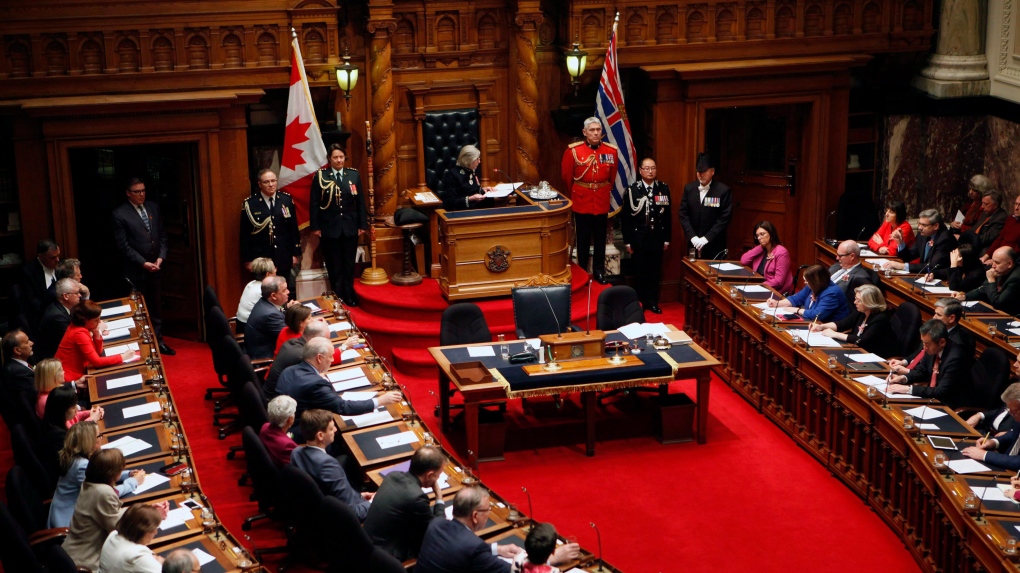 A group representing humanists and those who aren't religious is calling on the provincial government to stop the practice of reciting a prayer at the start of every day.

The BC Humanist Association, which describes humanism as "the idea that you can be good without God," says it's calling on MLAs to scrap the tradition in the midst of a review being done by the acting clerk of the legislature.

According to the group, an MLA rises to give a prayer every morning before proceedings begin at the legislature.

"By rotating who gives the prayer, proponents have claimed the practice is more diverse than other legislatures that simply begin with the Lord’s Prayer or the House of Commons, which begins with a standard prayer," BC Humanist Association says in a news release.

Next week, BCHA says it will release a study that shows the types of prayers recited by MLAs, and argues that many of the prayers "could be categorized as religious."

"The Supreme Court of Canada was clear that our governments have a 'duty of religious neutrality,'" says Ian Bushfield, executive director of BCHA.

"Giving prayers a prominent space at the start of every day in the legislature marginalizes British Columbians who don’t believe in a god and those who don’t think it’s appropriate for MLAs to use their platform to proselytize their private beliefs. It’s time we end this antiquated and discriminatory practice."

BCHA says it will submit its study to the acting clerk for her review, along with a recommendation of prayers to be removed or reformed.

"Government prayers are not inclusive of the overwhelming majority of British Columbians who are not religious, they violate the principle of separation of church and state, and, frankly, they are a waste of both taxpayer money and time in the chamber."