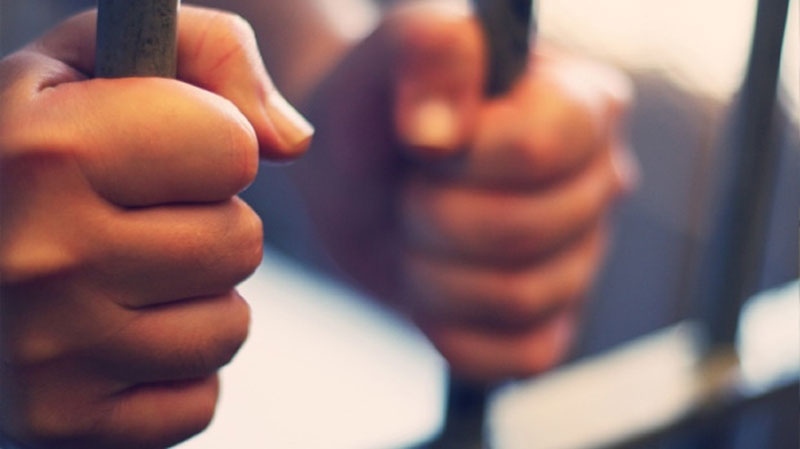 VANCOUVER -- The father of a transgender teenager has been sentenced to six months behind bars after exposing sensitive personal and medical information about his son, in violation of a publication ban intended to protect the boy's privacy.